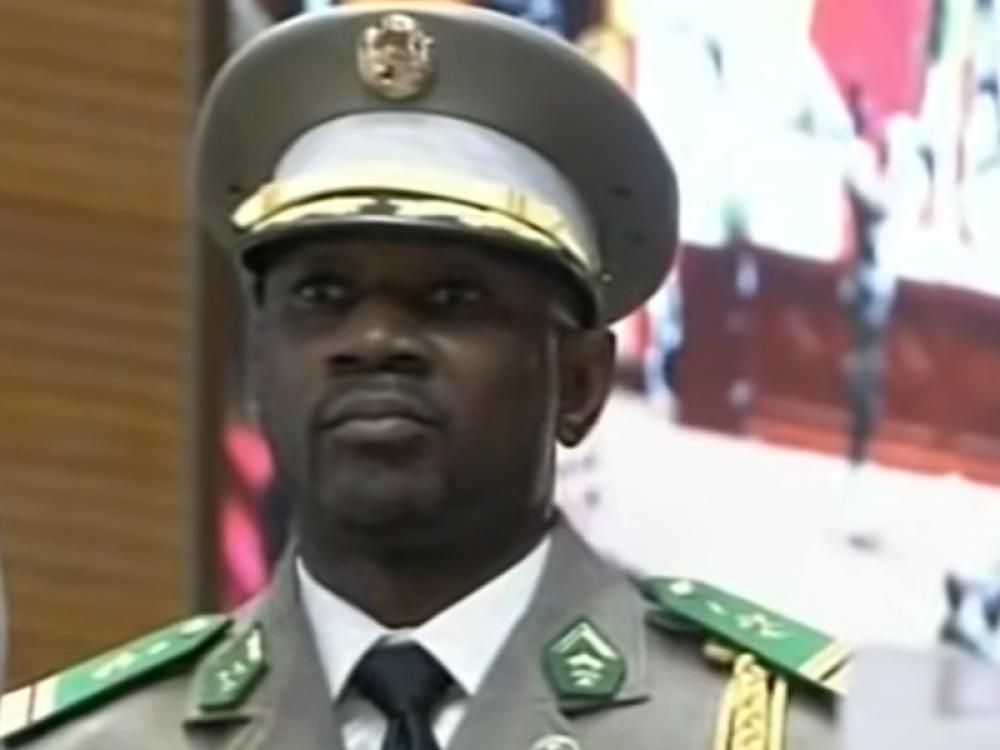 “The attacker was immediately overpowered by security. Investigations are ongoing,” the presidency said in a Twitter post on Tuesday.

According to an AFP news agency journalist, the interim leader was quickly removed from the spot. Though blood was seen at the scene, it was not clear who had been wounded, AFP said.

Later, Goita said he was doing "very well" after the attack

“That’s part of being a leader, there are always malcontents,” he said in a statement broadcast on state television channel ORTM, according to Al Jazeera.

Religious Affairs Minister Mamadou Kone told AFP that a man had “tried to kill the president with a knife” but was apprehended.

“There are people who at any time may want to try things to cause instability.”

Goita, 38, was sworn into office in June amid diplomatic backlash over his second coup in nine months.