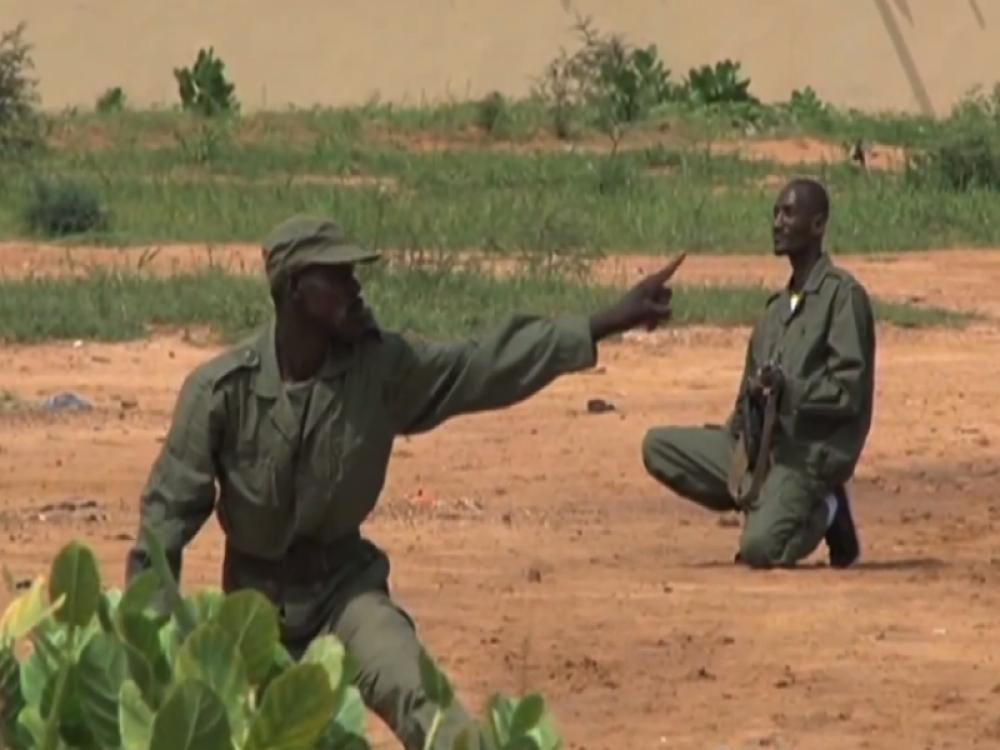 Col Goita, who led the second coup, after the first one in August, had already declared himself the interim president, according to a BBC report.

Interim President Bah Ndaw and Prime Minister Moctar Ouane have been freed by the military three days after they were detained and stripped of their powers, the report said.

They were released after they resigned from their posts.

Col Goita said that both men could not fulfill their duties and were planning to sabotage the country's transition, it added.

The constitutional court said Col Goita was made the transitional president due to the "vacancy in the presidency", according to the BBC report.

The court said that he should take on the responsibilities of interim president "to lead the transition process to its conclusion", it added.

A cabinet reshuffle effected this week, in which two army officers involved in the last coup lost their jobs, was held without consulting Col Goita, he said adding that he should have been named vice-president, the report stated.

On Friday, Col Goita defended his actions in his first statement after seizing power . "We had to choose between disorder and cohesion within the defence and security forces, and we chose cohesion," he said, reported BBC.

"A new prime minister would be appointed within days, and that elections would still go ahead next year as planned," he added, according to the AFP news agency.

Mali has been ravaged by violence due to persistent political instability together with Islamist insurgency. In 2012 a coup had led to Islamist militants taking advantage of the chaotic situation and seizing northern parts of the country.