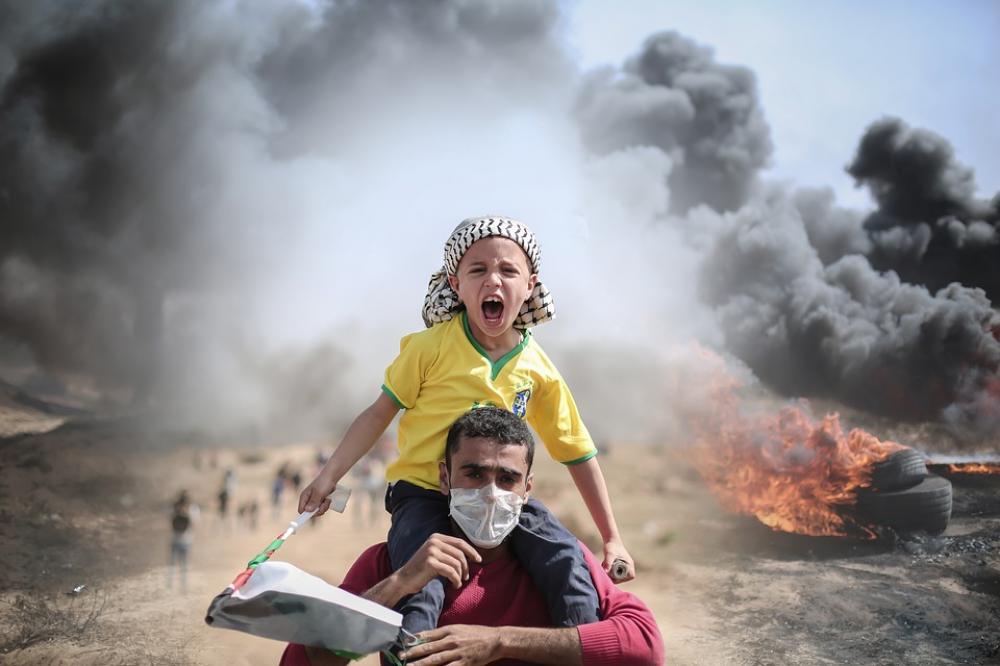 Gaza/Sputnik/UNI: The death toll from Israeli air strikes in the Gaza Strip has grown to 10, the spokeswoman for the enclave's Health Ministry, Wafaa Yagi, told Sputnik on Tuesday.

"As a result of Israeli aggression, 10 Palestinians were killed since the morning, 45 were injured," Yagi said.


The confrontation between Israel and Hamas escalated early on Tuesday after Israeli airstrikes killed the top commander of the Palestinian militant group Islamic Jihad in the Gaza Strip, triggering a fierce response.


The 42-year-old leader was said to have been responsible for hundreds of terror attacks and was suspected of preparing a new attack against Israel.


Palestinian militants, in turn, had fired nearly 200 rockets into southern Israel over the day.