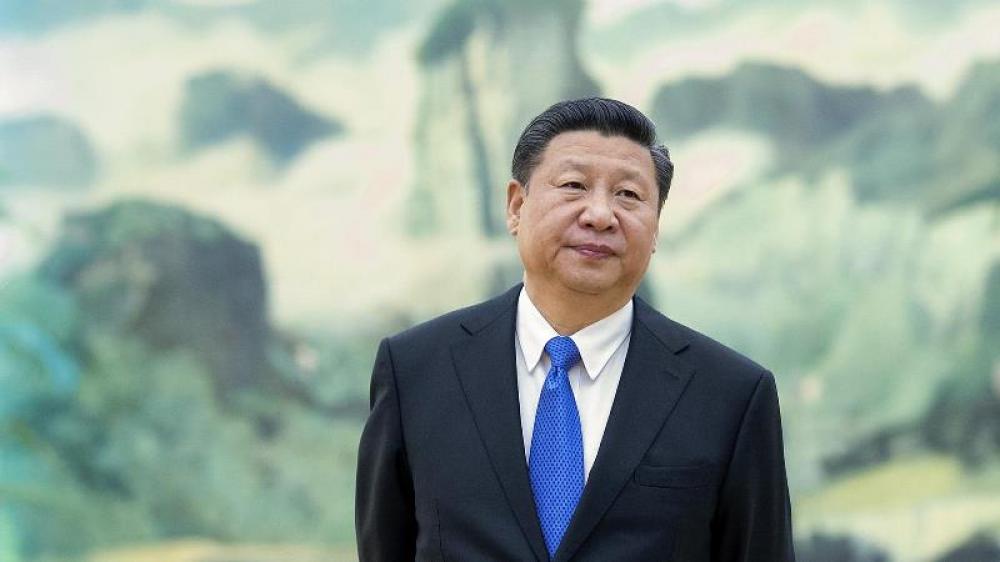 Beijing: A spotlight has come on President Xi Jinping and his repressive religious policy after 60 Chinese Christians seeking asylum in the United States through the United Nations refugee agency, UNHCR in Bangkok.

They have travelled to Thailand on tourist visas recently after failing to get refugee status in South Korea.

The Christian group included 29 adults and 31 children who fled from China between late 2019 and early 2020 and settled in South Korea’s Jeju Island.

Later, they decided to settle in the US after multiple courts in South Korea rejected their asylum applications.

Chinese President Xi Jinping has been calling for the “sinicization” of religions, re-orienting them to function under the guidance of the CPC which ideologically remains atheist.

While speaking at a national conference on work related to religious affairs last year, President Xi stated that it was necessary to improve the democratic supervision of religious leaders, push for the rule of law in religious work, and carry out in-depth publicity and education about the rule of law.

The message was sound and clear for the minorities including Christians and Muslims as Xi wanted to tighten the state’s control over religious affairs in the country.

President Xi underlined that efforts should be made to keep enhancing the recognition of the motherland, the Chinese nation, the Chinese culture, the CPC, and socialism with Chinese characteristics among religious personages and believers.

Religious personages and believers should be guided to cultivate core socialist values and put them into practice and promote Chinese culture, insisted.

It may be mentioned here that the Chinese government released a white paper three years ago which stated that China has about 200 million believers – the majority were Buddhists in Tibet.

In November 2021, the US listed China under “countries of particular concern” for violations of religious freedom.

The Chinese government has always differentiated between Catholics and Protestants, pegged it at between 23 million and 40 million in 2014.

It counted those who take part in religious activities in government-sanctioned churches.

It took into account those who were part of non-registered or “home” churches that function informally out of sitting rooms, attics, and garages.

Beijing has kept a close watch on Christianity since the CPC adopted a conciliatory approach to religion four decades ago.

The growth of Christianity in China began at the end of the Cultural Revolution (1966-76), a period when all religions were suppressed, often brutally. This coincided with economic reforms.

As the economy boomed, a gradually wealthier China needed a spiritual belief system to invest in; the purely political CPC wasn’t able to provide succour for the soul.

Watchdog group Open Doors USA's 2020 World Watch List stated that around 260 million Christians have been living in areas of high persecution -- that's one in eight believers worldwide -- an increase of 10 percent compared to 2019.

Open Doors USA, a bipartisan grassroots organization, had released a list of the 50 most dangerous countries for Christians.

China came into focus in 2020 because of its forced labour camps and oppression of Uighur Muslims that's expected to spread and worsen.

In January 2020, a Chinese pastor described the fear and intimidation believers are enduring under the Communist government.

"The Chinese government has now placed severe restrictions and policies on the house churches asking neighbours to spy on one another, pressuring school teachers and college professors to betray and sign a statement to denounce their own faith as well to do the same to students," Pastor Jian Zhu said.

Zhu described the Chinese government's alarming actions as Christian persecution has continued to spread around the world.

A high-profile crackdown was carried out in Zhejiang province in 2014. Zhejiang is China’s Christianity heartland.

Authorities took down crosses from nearly 2,000 churches, including government-registered ones.

Christians have been under constant surveillance, not just on the streets, but also in their churches which have been torn down, and holy books confiscated.

Pastor Wang Yi was sent to jail for nine years for speaking out against the state.

The exercise, being implemented by mercilessly crushing human rights, is part of President Xi Jinping’s determined efforts to reinterpret Christianity and the Bible according to socialist and communist values.

An opinion piece in the Washington post dated June 1, 2021 pointed out the Chinese government’s intention was to stamp out Christianity from the country.

Writer Jianli Yang wrote it in the context of the arrest and secret trial of four Chinese Christians who allegedly sold audio Bibles in Shenzhen in December 2020.

The four Chinese faced jail terms of up to five years.

A fifth Chinese Christian, the owner of a company that produced and sold digital Bible players, also faced a similar prison time.

The writer stated that the authorities were trying to hide the matter from the Western media.

The matter was leaked and Christian media in the US wrote about it which brought a huge embarrassment to China.