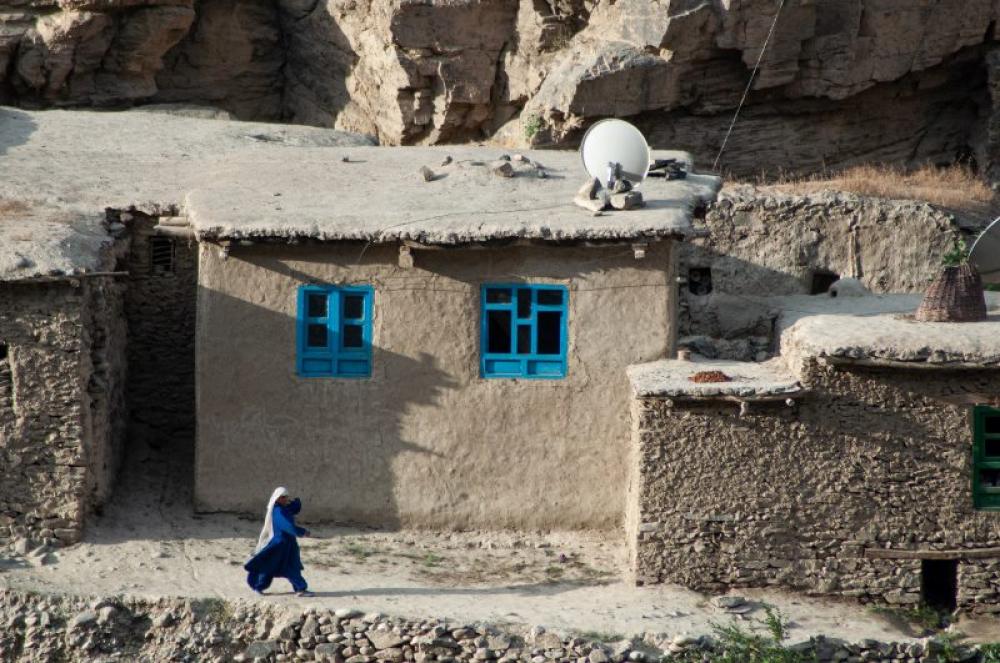 The World Bank today released results of a household survey conducted in Afghanistan in the fall of 2021 to assess changes in basic living conditions in the early days of the interim Taliban administration. The survey was conducted by phone and provides a representative sample of Afghan households covering all regions of the country.

Overall, the results suggest that while the Afghan population is still able to find work and access some key public services, the situation is quite fragile, and a rapid and dramatic decline in welfare outcomes and access to services could occur unless salaries, at least for key services, can be restored and food security improved.

The share of respondents reporting that their households were unable to cover basic food and non-food needs had reached 70 percent, as compared to about 35 percent reported for May 2021.
Households in both urban and rural areas also report a significant decline in the quality and quantity of food consumed.

Among people needing medical attention, 94 percent were able to obtain it in October-December 2021, with little variation between men and women or between urban and rural locations.
Both private and public providers played an important role in the provision of medical services, with private providers serving over half of the people who reported needing medical attention.