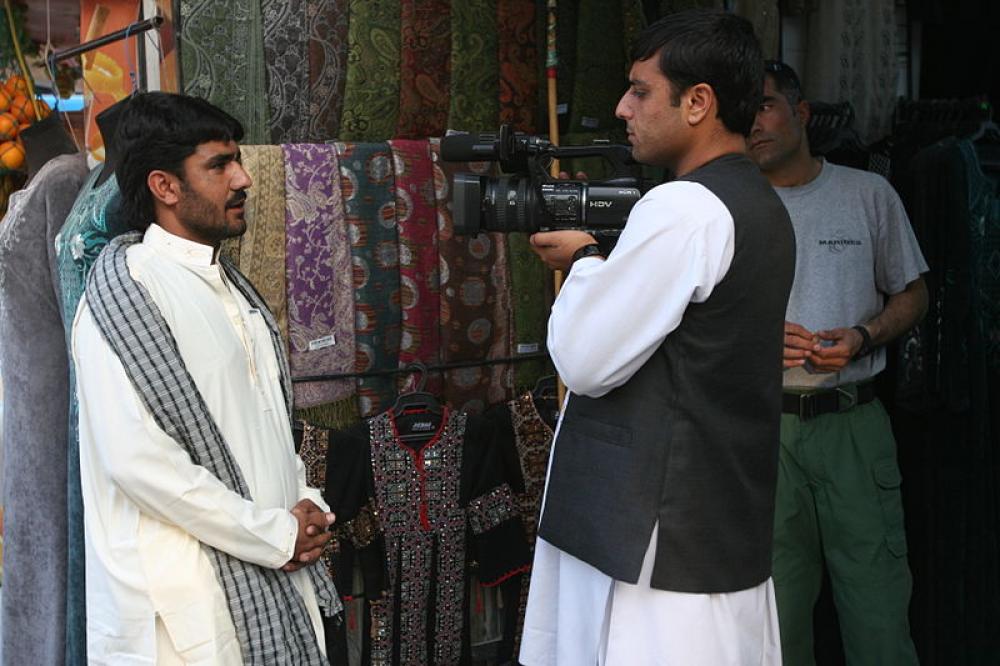 Image: File photo by US Military via Wikimedia Creative Commons

Kabul: Journalists’ Foundation of Afghanistan has said nearly 79 percent of journalists in the country have lost their jobs and resorted to new professions to survive.

The foundation has assessed the lives of Afghan journalists in the past one and a half months and found that they are living the worst life due to the fragile economic situation, reports Khaama Press.

Prior to that, statistics have shown that up to 75 percent of media in Afghanistan have been shut due to financial woes, the news agency reported.

462 Afghan journalists across Afghanistan have taken part in the survey among them were 390 male and 72 female, the news agency reported.

The foundation asked the international community and the Taliban government to address the economic situation of the Afghan journalists.