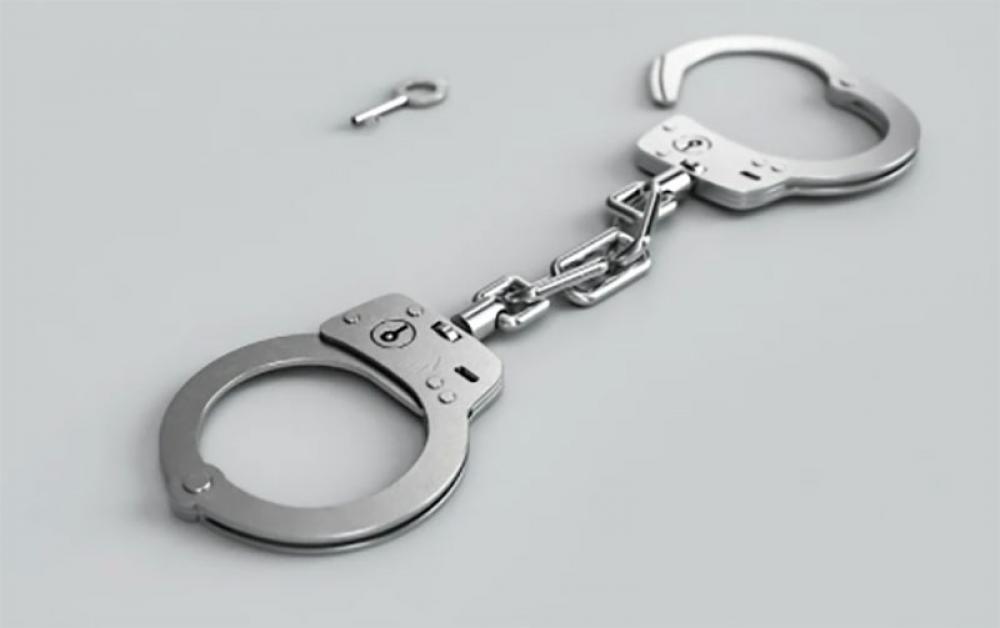 According to BBC report, Chow was convicted on charges of inciting others to take part in an unauthorised assembly.

The Hong Kong authorities have banned the vigil for two years due to Covid-19 restrictions.

This the second time Chow has been sentenced.

In December, she was sentenced for 12 months for inciting and participating in a similar vigil in 2020.

Of her fresh sentence, five months will run concurrently with Chow's previous sentence. She will serve a total of 22-month sentence.

She was arrested on June 4 last year after she via her articles called on people to light candles to mark the 1989 anniversary.

As the court's ruling, the articles had led to people violate the police ban on vigil.

According to BBC, Chow was vice chairwoman of the now-disbanded Hong Kong Alliance (HKA), which organised annual vigils for the victims of China's brutal crackdown on democracy protesters on June 4, 1989.