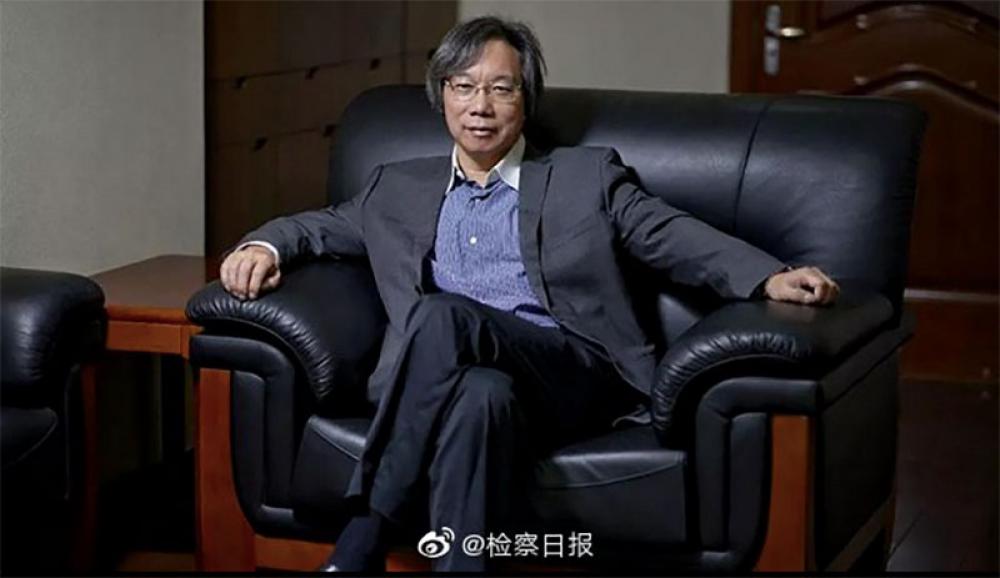 Court records showed Dai was the subject of an enforcement ruling by the Beijing No. 1 Intermediate People's Court on Feb. 22, 2021 that seized more than 16 million yuan of Dai's assets, selling some of them, reports Radio Free Asia.

Dai, 58, resigned as publisher at the Beijing News after the CCP stepped up control and censorship of the media, beginning with the Guangzhou-based Southern newspaper group, in 2013, and later worked as general manager and deputy secretary of the CCP committee of Beijing Cultural Investment and Development Group, a state-owned investment and management services company, reports RFA.

A letter written by Dai in prison and posted to social media said he is now assigned forced labor at the Beijing Prison after a period of "intensive re-education" at the Beijing No. 2 Prison, reports the news portal.

He writes that his legs are swollen due to prolonged periods sitting down, and that he is forced to work up to seven hours a day, and has so far failed to fill his labor quota.

Veteran journalist Cheng Yizhong, who co-founded the Beijing News with Dai, feels the letter is genuine.

"The CCP knows perfectly well that every one of its officials is corrupt," Cheng told RFA. "That means that they had all better do as they are told or risk being exposed as such."