Afghanistan: Large number of teachers protest against nonpayment of salaries in Herat 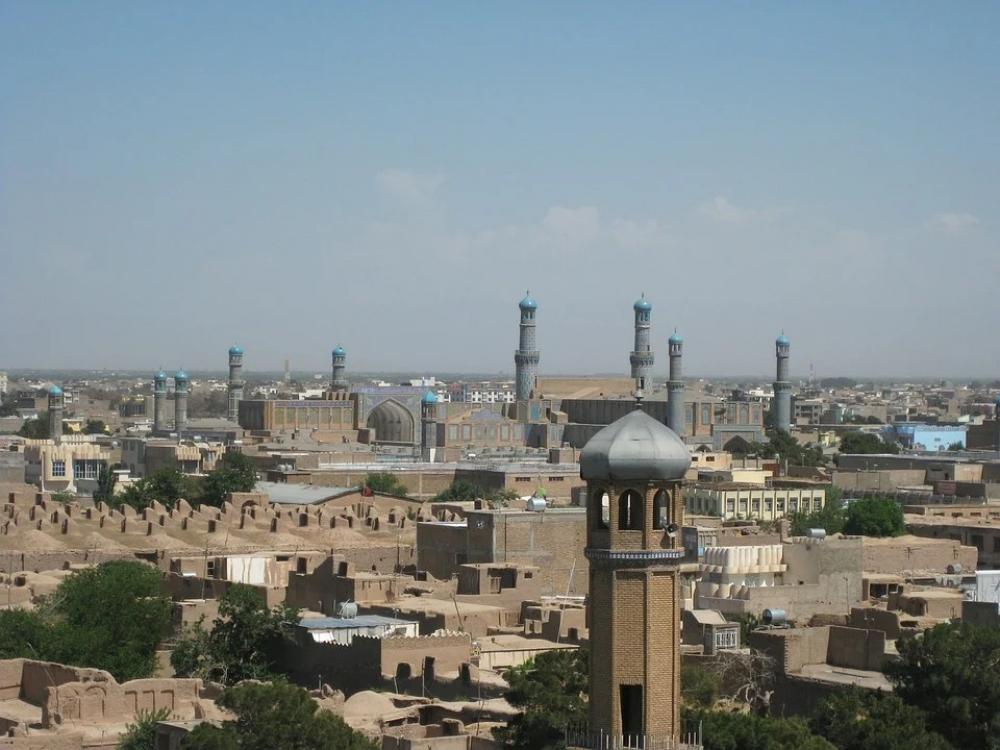 Herat: A large number of teachers assembled in the Herat region of Afghanistan to demand payment of their salaries, media reports said.

The teachers said they have not been paid for the past four months.

“The teachers didn’t have a good salary to save money for themselves for such days. They were just paid enough to meet their normal daily expenses,”  Latifa Alizai, a teacher, told Tolo News.

“Many teachers don’t even have money to pay their power bills and their houses lack power,” Nasir Ahmad Hakimi, a schoolteacher, told the news portal.

“My daughter has been sick now for a month and I can’t take her to the doctor,” Saadat Atif, a teacher, complained while speaking to the news portal.

Based on initial findings, at least 18,000 teachers--including 10,000 women--have not received their salaries for the past four months, reports Tolo News.