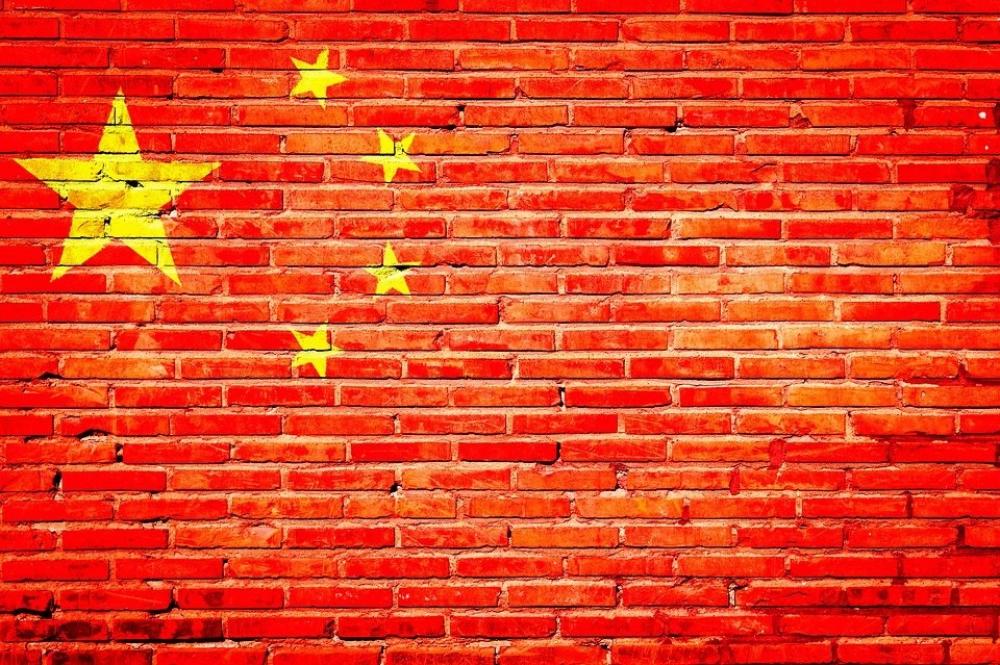 Beijing: Thousands of people have 'disappeared' in China as authorities "snatched" them from their homes and off the streets, as part of a secretive and sinister program against those who fall foul of the regime, media reports said.

For the communist regime, it doesn't matter how rich and powerful a person is, nor how anonymous and low-profile they are, Australian website News.com.au reported as quoted by ANI in its report.

Anyone who dares to criticise the Communist Party or not espouse its values can be targeted, the news report said.

Human rights group Safeguard Defenders said that on average at least 20 people a day have been 'disappeared' by authorities across China for offending or upsetting the system and its gatekeepers.

There have been many high-profile cases such as billionaire tech guru Jack Ma, founder of the mammoth Alibaba Group - China's version of eBay, Amazon and PayPal, rolled into one - who had spoken at the Bund Summit in Shanghai in October 2020 and expressed frustration with the country's banking regulation, reports ANI.

Just a few weeks ago, news of prominent human rights lawyer Chang Weiping’s torture under six months of RSDL between October 2020 and April this year was made public after he was finally allowed to meet with his lawyer, almost a year after he disappeared, read  Safeguard Defenders website.

He spent six consecutive days strapped immobile into a tiger chair and was subjected to abusive sleep and food deprivation.