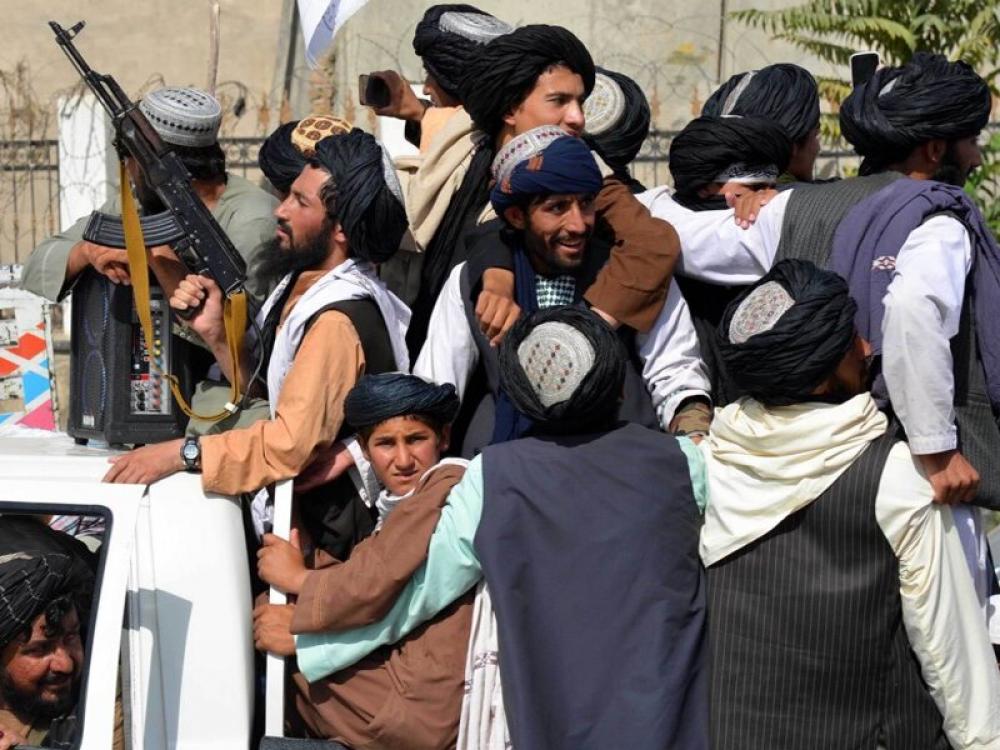 Kabul/JEN: The Taliban 'unlawfully' killed 13 members of Hazara ethnic group, including a 17-year-old girl, in Afghanistan's Daykundi province on Aug 30, according to a latest investigation by Amnesty International.

Amnesty, an international human rights organization, in its investigation report published on Tuesday said most of the victims were surrendering government soldiers who had been executed.

"Nine former members of the government security forces were extrajudicially executed after surrendering, and the victims included a 17-year-old girl who was caught in crossfire," the rights group's report read.

"The killings happened in Kahor village of Khidir district on Aug 30, and eleven of the victims were former members of the Afghan National Defence Security Forces (ANDSF), and remaining two were civilians," Amnesty added in its report.

The human rights group citing eyewitnesses' accounts reported that the Taliban had extrajudicially executed nine of the ANDSF members after they had surrendered, and two more civilians, including a 17-year-old girl, had been killed as they were attempting to flee when the Talib fighters opened fire on a crowd.

According to the report, an estimated 300 Taliban fighters arrived in a convoy close to Dahani Qul village on Aug 30, where the ANDSF members were staying, some with family members.

As the ANDSF members attempted to leave the area with their families, one vehicle remained stuck close to Kahor village, where the Taliban caught them and carried out the 'inhuman mass killings', the report read.

"When the Taliban fighters caught up with them, they opened fire on the crowd and killed the 17-year-old girl, called Masuma, and one of the ANDSF members then fired back, killing one Taliban fighter and wounding another," Amnesty said in the investigation report.

"The Taliban continued to shoot as the families fled, killing two ANDSF members caught in crossfire as they were fleeing the scene," it added. "After nine more ANDSF members surrendered, the Taliban promptly took them to a nearby river basin and executed them."

The rights group said it had verified videos and photographs taken in the aftermath of the killings which showed the corpses of 11 men lined up, with many showing bullet wounds to their heads, and it was seen in a video that a body was carried up an incline, believed to be at the river basin near Kahor.

"Amnesty International has been unable to independently geolocate this video, but its content is consistent with eyewitness testimony describing the location as close to Kahor," it stated in the report.

Amnesty International's Secretary General, Agnès Callamard, has said these cold-blooded executions are further proof that the Taliban are committing the same horrific abuses they were notorious for during their previous rule of Afghanistan.

“They repeatedly violate the rights of those they perceive as their adversaries, even killing those who have already surrendered, and the Taliban say they are not targeting former employees of the previous government, but these killings contradict such claims,"  Agnès Callamard said.

“The Taliban must immediately cease these cruel acts of revenge, and ensure employees of the former government and their families can live safely in Afghanistan," Callamard added. "The new government must make clear that such grave violations will not be tolerated, and that those responsible will be prosecuted.”