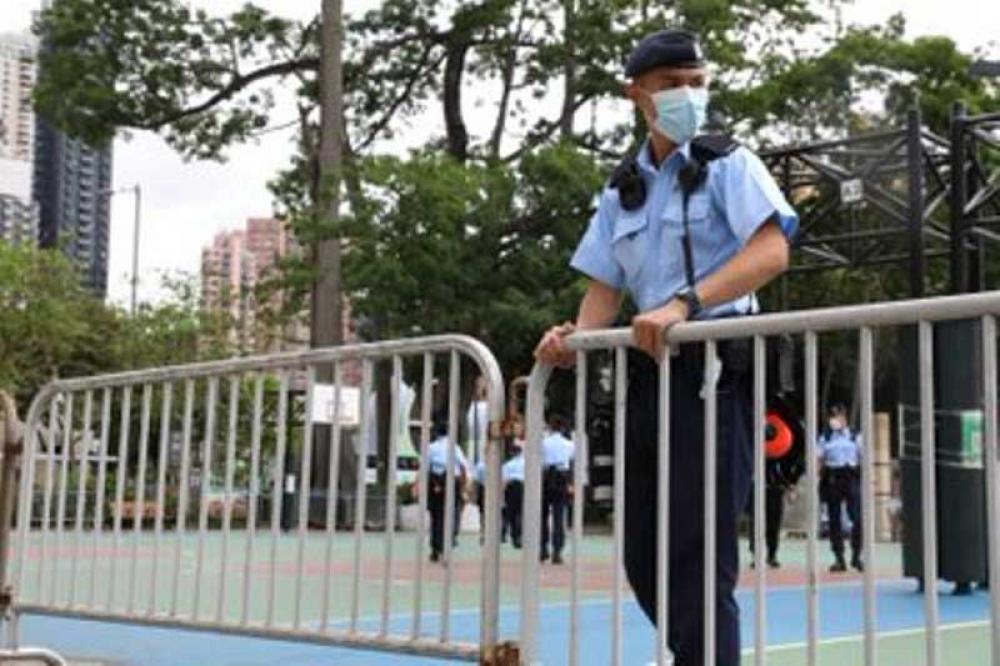 Hong Kong: Days after a police raid was conducted in the office of Apple Daily in Hong Kong, the pro-democracy print newspaper said it could stop publishing on Saturday.

The newspaper said it will take the step if the government continues to keep its assets frozen after arresting five executives under the Beijing-imposed national security law.

The tabloid said management of Next Digital, the newspaper’s parent company, will decide on Friday whether to continue publishing the 26-year-old newspaper, Hong Kong Free Press reported.

Mark Simon, an advisor to Apple Daily’s jailed founder Jimmy Lai, told reporters before the meeting that the newspaper could not pay its staff because its bank accounts had been blocked. HKFP has reached out to Simon, who is based abroad, for comment.

If the board decides to halt production, its digital news operations will stop updating at 11.59 pm on Friday, according to an internal memo obtained by HKFP.

Some 500 policemen raided the offices of pro-democracy paper Apple Daily in Hong Kong by alleging that the report published by it breached a national security law.

Police also arrested the editor-in-chief and four other executives at their homes. It also froze HK$18m ($2.3m; £1.64m) of assets owned by three companies linked to Apple Daily, reports BBC.

Jimmy Lai is the owner of the paper. He is currently in jail and facing several charges.

Apple Daily is known to be critical of the mainland Chinese leadership, reports BBC.