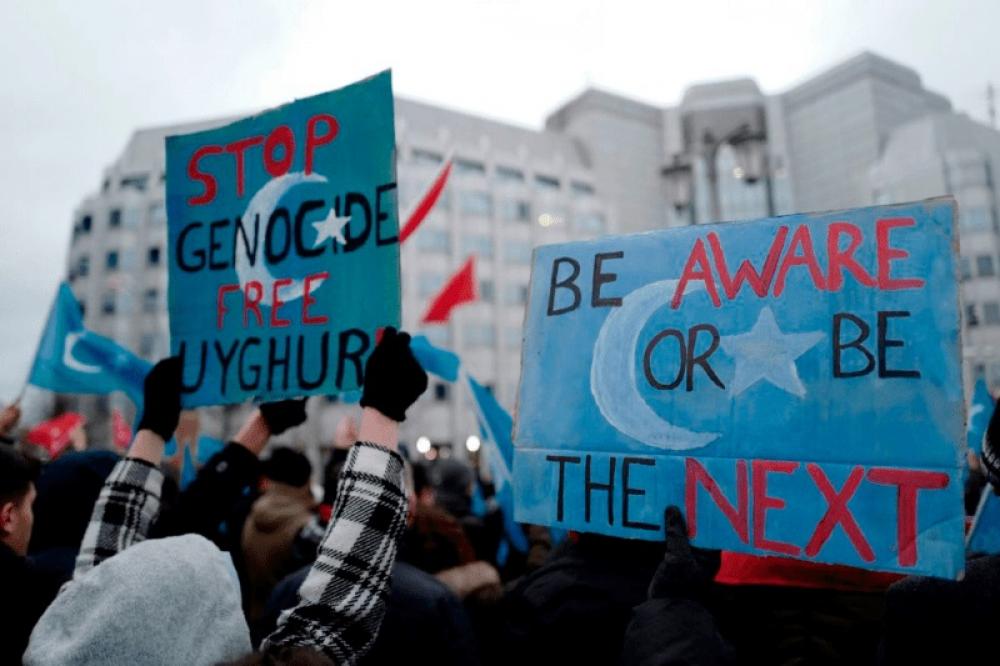 Beijing: Beijing has sanctioned a Belgian lawmaker who called for a proposal warning of a risk of genocide against Uygur Muslims in Xinjiang, a region which has always triggered international criticisms over China's alleged treatment towards the Uyghur Muslim community.

The foreign relations committee of the Belgian parliament approved a motion related to Xinjiang on Tuesday, warning of a “a serious risk of genocide against” Uygur Muslims in the region, and “mass violations of human rights that may constitute crimes against humanity”, reports The South China Morning Post.

The resolution will be confirmed by a plenary session in the House of Representatives on July 1.