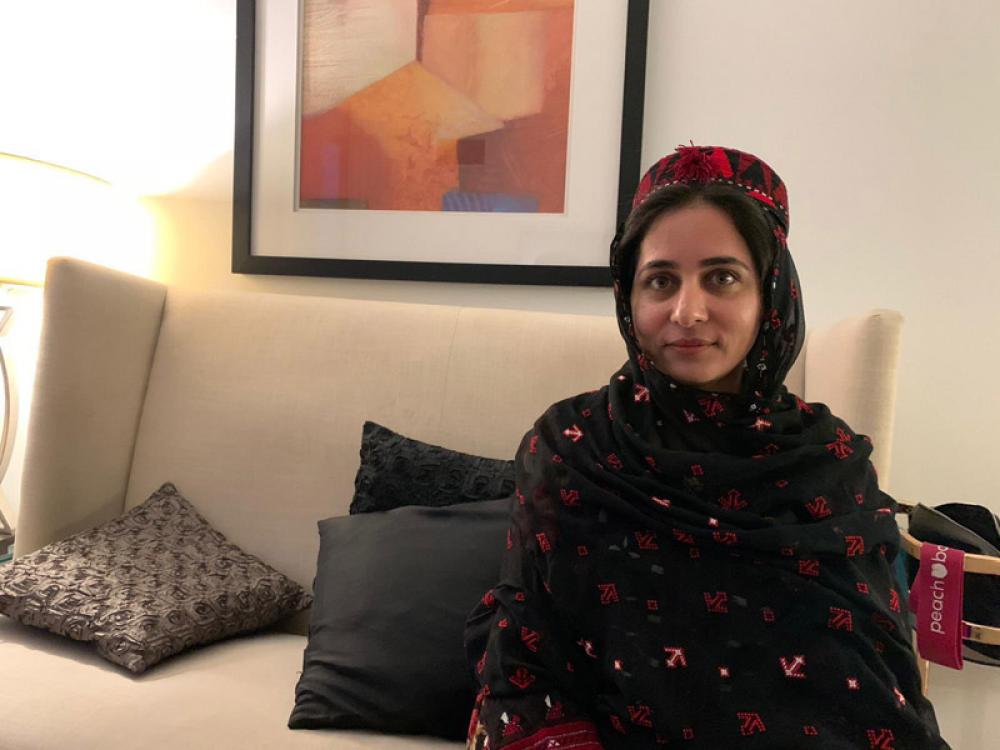 In a letter addressed to the UN Secretary-General António Guterres, BHRC’s Executive President Dr. Naseer Dashti has drawn the attention of the UN chief on the matter of the mysterious death of Karima Baloch in Toronto.

The Secretary-General was requested to take a personal initiative to ask the Canadian authorities for conducting a thorough investigation considering the context in which Karima Baloch had fled Pakistan. The letter also demanded that a United Nation committee should take the matter into its consideration, read the BHRC website.

The letter has drawn attention to the ongoing conflict between the Baloch and Pakistani state in which the Pakistani state establishment has responded violently to the genuine demands of the Baloch people to be provided with the rights and opportunities to live a dignified life according to their socio-cultural values.

It has reacted to the genuine demand of the Baloch people for the right of self-determination as enshrined in the United Nation charter with full military might.

"Because of a protracted conflict between the Baloch and Pakistan, thousands of Baloch socio-political activists and human rights defenders were compelled to flee and seek refuge in different countries of the world," read the website.

"The letter has drawn the attention of the Secretary-General towards the fact that human rights violations by Pakistan are not limited to the socio-economic exploitation, destruction of the language, culture, enforced disappearances, and physical elimination of the Baloch in Balochistan but it appears that it has expanded its activities outside Pakistan and its secret services are believed to be behind the enforced disappearance and mysterious deaths of different Baloch activists who have taken refuge in different regions particularly in Europe and North America," read the website.

The letter reminded the UN chief that unfortunately, repeated calls by the Baloch political parties and human rights organizations have failed to galvanize international intervention or any meaningful action by the United Nations to press Pakistan to change its course of action to spare innocent civilians and dissidents from this violence.

Due to this indifference, the innocent Baloch civilians in general and the Baloch socio-political workers and human rights defenders continue to be targeted inside and outside Balochistan with impunity.

The letter requested the good office of the Secretary-General to seriously look into the matter of Karima Baloch’s mysterious death so this could exemplify to bring an end to the systematic violence of the state against the Baloch dissidents and incentivize the United Nations and the international community to pave way for a peaceful resolution of the Baloch conflict with Pakistan.