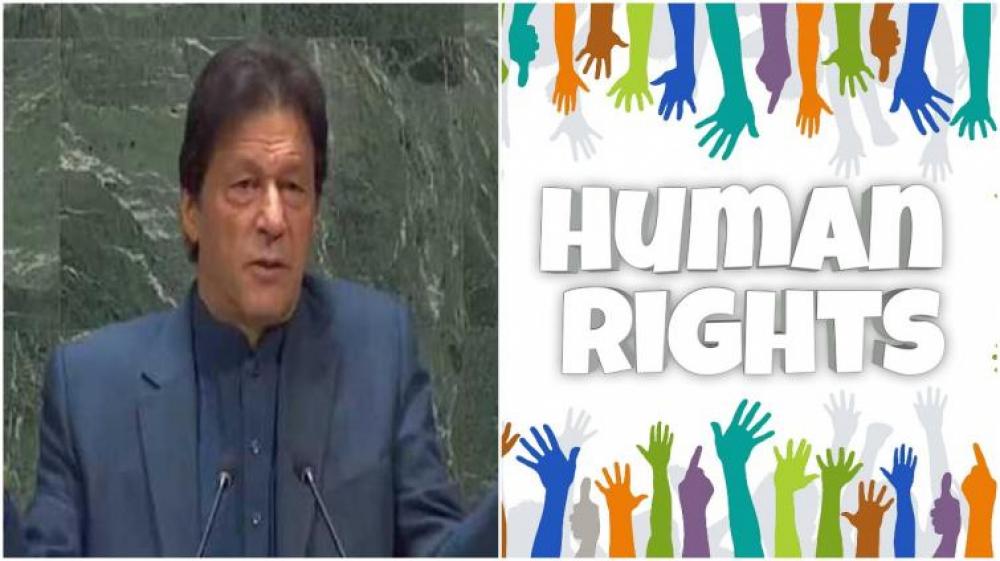 Islamabad: A recent report on the human rights violation situation in Pakistan's  Khyber Pakhtunkwa region has highlighted the troubled water in which the people of the region are currently surviving.

The report was released during the 34th Annual General Meeting of Human Rights Commission of Pakistan in Lahore this month.

In her opinion piece published in Daily Times, writer Yasmeen Aftab Ali said: "Honor killings from September 2019-October 2020 were 95. Out of this 53 women, 34 men and 8 children were killed. Also cases of sexual abuse were high. 91 sexual assault cases were reported including 52 minor boys, 28 minor girls, 9 women and 1 transgender."

She said according to the report transgenders are a target in KP.

"However, the provincial government had allocated Rs 321 million for the betterment of transgender people in 2017. The Human Rights Minister may like to address this issue too," she said.

She highlighted the trouble of resurgence of Taliban militants in the region.

"The second crucial emerging problem is re-emergence of splinter groups of Taliban. If left to grow, the problem will spin out of control, destroying all the hard work done. As per report 45 terrorism incidents were reported in 2019 alone," she wrote.

"South Waziristan topped the others with 25 incidents causing 17 deaths, and 26 wounded. Bajur & Khyber followed with 15 & 12 terrorists attacks each. 26 Security Personnel were killed in 2020 as opposed to 54 killed in 2019 with 107 security personnel injured in 2019. Increasing militancy is posing added problems for a weak economy," read the opinion piece.