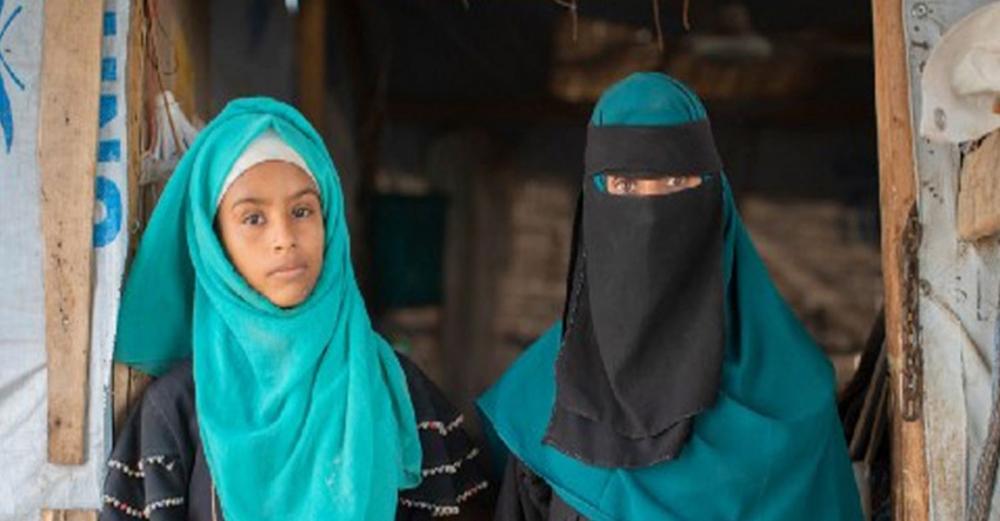 New York: In Yemen, fears of famine have resurfaced as UN humanitarians also warned on Friday that 360,000 severely malnourished children could die unless they continue to get treatment and aid is stepped up.

In an urgent appeal for funding, the World Food Programme (WFP) said that it needs $200 million per month to maintain assistance in the war-torn country.

The UN agency has already had to limit distributions in the north of the country and fears that it may not be able to prevent people from starving, as it said it did last year.

Widely described as the world’s worst humanitarian crisis, the country has been torn apart by more than five years of conflict between the forces of President Abdrabbuh Mansur Hadi - supported by a Saudi-led international coalition – and mainly Houthi militia, for control of the Arab nation.

WFP spokesperson Elisabeth Byrs told journalists in Geneva that the dire economic situation in Yemen caused by the conflict had led to reduced imports and soaring food prices in a country that imports almost everything it needs.

“There are 10 million people who are facing (an) acute food shortage, and we are ringing the alarm bell for these people, because their situation is deteriorating because of escalation and because of the lockdowns and the constraints and the social-economic impact of the coronavirus,”, she said. “Those people cannot go to find work, they have to stay home, they cannot feed themselves and their families.”

Day to day, vulnerable Yemeni families have been forced to reduce the number and quality of meals that they eat.

Breakfast “is no longer beans and bread but bread only, dinner is rice only instead of rice and vegetables”, Ms. Byrs said, noting that some 20 million people are food insecure nationally, with 13 million receiving food aid.

Nationwide, the conflict has displaced more than 3.65 million people and killed thousands.

Fewer than one in two health facilities are fully functioning and nearly half of all children have been left stunted by malnutrition, requiring treatment, according to WFP.

In total, two million children require treatment for acute malnutrition “of which around 360,000 are at risk of dying without treatment”, the agency said.

“Of course, we continue to treat them”, Ms. Byrs added, noting that the UN agency began distributing food assistance on alternate months in parts of Yemen in April “to stretch the limited resources”.

Insisting that WFP’s aim “is to maintain a safety net for people for as long as possible”, the spokesperson maintained that its nutrition treatment programme for children under five and pregnant or breastfeeding mothers would continue at current levels.

But unless donors step up, the agency may have to reduce its prevention programme, which provides blanket supplementary feeding to all children under two, as well as to pregnant or breastfeeding women, one million of whom require treatment for acute malnutrition.

“We would prioritise areas with the highest prevalence of malnutrition” in that case, Ms. Byrs explained.