‘All efforts must be made’ to ensure peaceful elections for Guinea-Bissau, Security Council hears 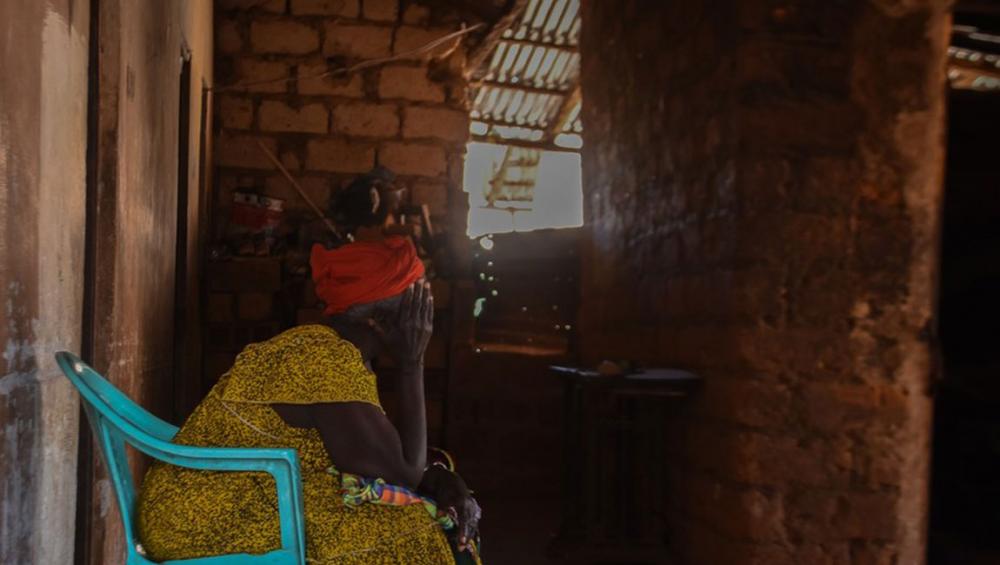 New York,Sept 11 (JEN): Since the inauguration of Guinea-Bissau’s new Government in July, the political arena has been dominated by preparation for presidential elections, the assistant chief for UN peacekeeping operations in Africa told the Security Council on Tuesday, briefing members on the state of the nation, and the UN peacebuilding office there (UNIOGBIS).

With 75 days left until the presidential poll, the political process remains fraught with questions of legitimacy, Ms. Ketia said.  “There is a general feeling of mistrust among national stakeholders surrounding the electoral process,” which must be addressed “to ensure a peaceful and consensual process,” she emphasized.

The peaceful March election come in the wake of a political crisis simmering in the country since 2015, when then President José Mário Vaz replaced the Government of Prime Minister Domingos Simões Pereira, who came to power in 2014. Since then, there have been seven different heads of Government.

Speaking to UN News in March from the capital city of Bissau, one voter summed up national concerns in just three words: “Work, education, and health,” Saido Embalo said. “Those are our main problems”.

Ms. Ketia noted that since then, Government had made progress in key areas including “achievement of gender parity and the appointment of some highly qualified youth in the new Cabinet”, as well as the adoption of an emergency plan of relief in the “education, health, infrastructure and public services sectors.”

The Assistant-Secretary General encouraged international donors to help ensure plans for the presidential election are realized on 24 November. The United Nations is “working closely” with authorities and electoral bodies to adjust and finalize the budget, last calculated at $5.3 million, she said.

“Time is of the essence,” Ms. Keita urged the Council, underscoring that international contributions “will be instrumental in ensuring the crucial elections move forward.

“All efforts must be made to ensure the timely holding of an inclusive, credible and peaceful presidential election,” Ms. Ketia concluded. “Both the “Government and the international community should abide by their commitments to provide resources for the election.”

Alexandre Soares.
Woman in Bissau in the run-up to legislative elections on 10 March.