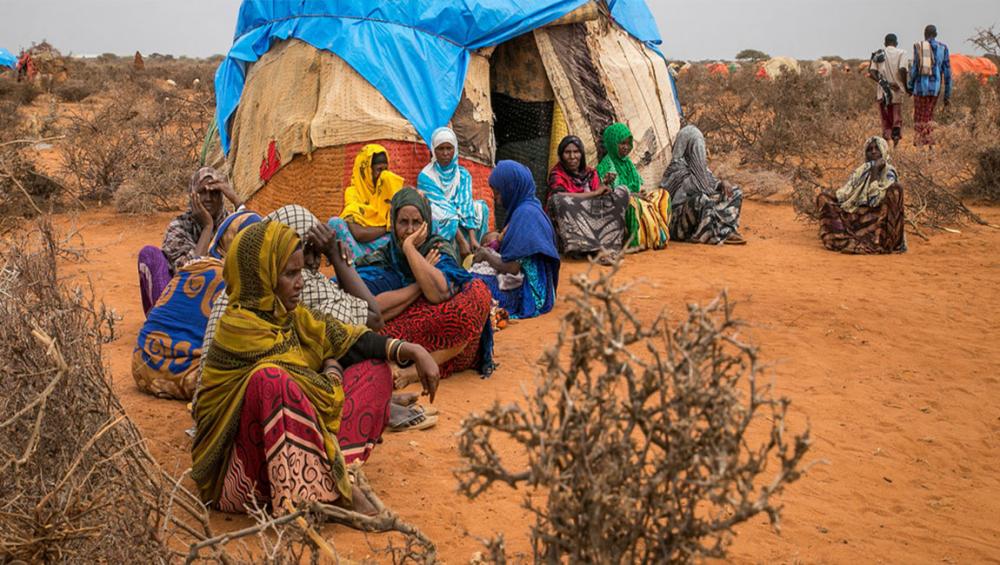 New York, Sept 11(JEN): Ethiopia is beset by “persistent and multi-faceted humanitarian problems”, the United Nations relief chief said on Tuesday, calling for more international funding as well as support for the Government-led response to the country’s displacement crisis.

“Drought and flooding, disease outbreaks and inter-ethnic violence” have in recent years “forced millions of people to flee their homes”, said Mark Lowcock, who heads Humanitarian Affairs coordination office OCHA, at the end of a two-day mission to Ethiopia. He was accompanied by senior UN peacebuilding official, Oscar Fernandez-Taranco, and Cecilia Jimenez-Damary, independent UN expert on the Human Rights of Internally Displaced Persons.

The delegation met with recently returned families and other conflict-affected people in Chitu Kebele in the Yirgachefe district in Gedeo, which is one of the zones most affected by intercommunal violence that has caused displacement and loss of livelihoods since 2018.

“I support the Government’s desire to find durable solutions to displacement problems and am under no illusion as to how difficult that is”, attested Mr. Lowcock. “While many people have now been able to return to their home areas, some remain in limbo, living close to their destroyed or damaged homes and worried they will not have the opportunity to restart farming and other livelihoods they lost when they fled last year”.

And while the Government is trying to deal with the situation, he maintained that “many people in host communities are displaying enormous generosity and humanitarian agencies are supporting them, but more international support is needed too.”

Humanitarian organizations are working with the local authorities and development partners to ensure internally displaced people have access to emergency assistance and basic services.

During the mission, the UN officials reaffirmed their commitment to the Government in helping the voluntary and safe return of all displaced people, or that they be integrated into new settlement areas.

Prior to the Government’s efforts to return people to their areas of origin, some 3.2 million internally displaced remain in Ethiopia, including 2.6 million who fled conflict and 500,000 who were displaced because of climate-related causes.

‘Break the cycle’ of crises

The 2019 Ethiopia Humanitarian Response Plan, which requires $1.3 billion, is only 51 per cent funded and more is urgently required for nutrition, health, shelter, protection, education and other needs.

While aid is a critical lifeline for millions of Ethiopians, most humanitarian needs there are recurrent and predictable, requiring long-term solutions build resilience.

During the mission, the delegation discussed with the authorities and partners how to better support humanitarian and recovery programmes to bolster the Government’s efforts. They also discussed ways to reduce conflict, which require holistic and inclusive peacebuilding approaches to address the root causes of violence.

“Donors have historically been extremely generous to Ethiopia during its worst crises”, Mr. Lowcock acknowledged. “Now, we hope they will also invest more in prevention and long-term recovery efforts so that we can build resilience and break the cycle of recurrent crises – in Ethiopia the next emergency may be only one failed rainy season away”.

The humanitarian chief also expressed concern over the safety of aid workers following the murder of two staff of a highly respected international non-governmental organization in Gambella last week.

“We condemn this terrible attack and are discussing the implications with all concerned,” he flagged.