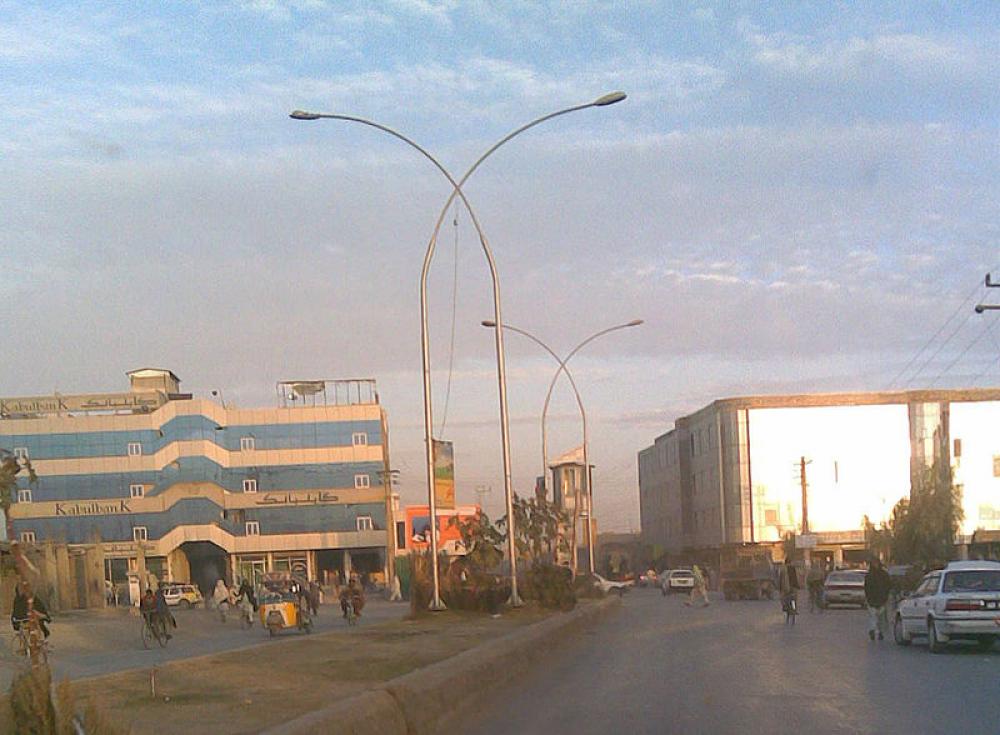 Image: File image of a Kandahar street by Kandaray on Flickr via Wikimedia Creative Commons

Kandahar: Some residents of Kandahar city in Afghanistan have complained that armed men, who are claiming themselves to be Taliban members, are harassing them.

The residents asked authorities to hold these people accountable.

“We praise their good actions and criticize their bad actions. We- the people- have the right to make peaceful criticism," Sayed Ahmad Zahid, a Kandahar resident, told Tolo News.

"Those among the forces of the Islamic Emirate who oppress the public should be punished. They should bring strict reform to their forces,” Zahid added.

“The people who are affiliated with the Islamic Emirate forces and misuse their authority should be kicked out,” Mohammad Amin, another local resident, told the Afghan media outlet.