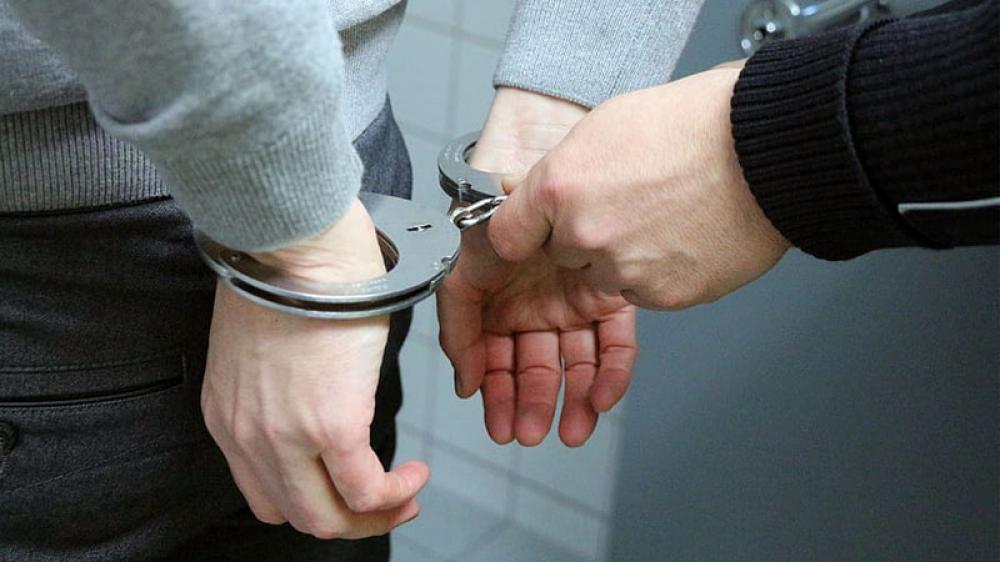 Manchester: A 24-year-old man was arrested at Manchester Airport on suspicion of engaging in the preparation of acts of terrorism/assisting others in acts of preparation under section 5 of the Terrorism Act (2006), Manchester Police said on Friday.

The man, who is from the Fallowfield area of Manchester, was arrested shortly after arriving back in the UK.

He remains in custody for questioning.

The arrest is in relation to the terror attack which took place at the Manchester Arena on the night of 22 May 2017, and took the lives of 22 innocent people.

The senior investigating officer for the investigation, Simon Barraclough, said: "Greater Manchester Police remains firmly committed to establishing the truth surrounding the circumstances of the terror attack at the Manchester Arena - whether that is by supporting the on-going public inquiry or by continuing to pursue leads with regards to the criminal investigation."

"Over four years have passed since the atrocity took place but we are unwavering in our dedication to follow each line of enquiry available so that we can provide all those affected by the events at the arena with the answers they rightly deserve," Simon Barraclough said.