US withdrawal from Afghanistan: Kashmir may witness rise in violence 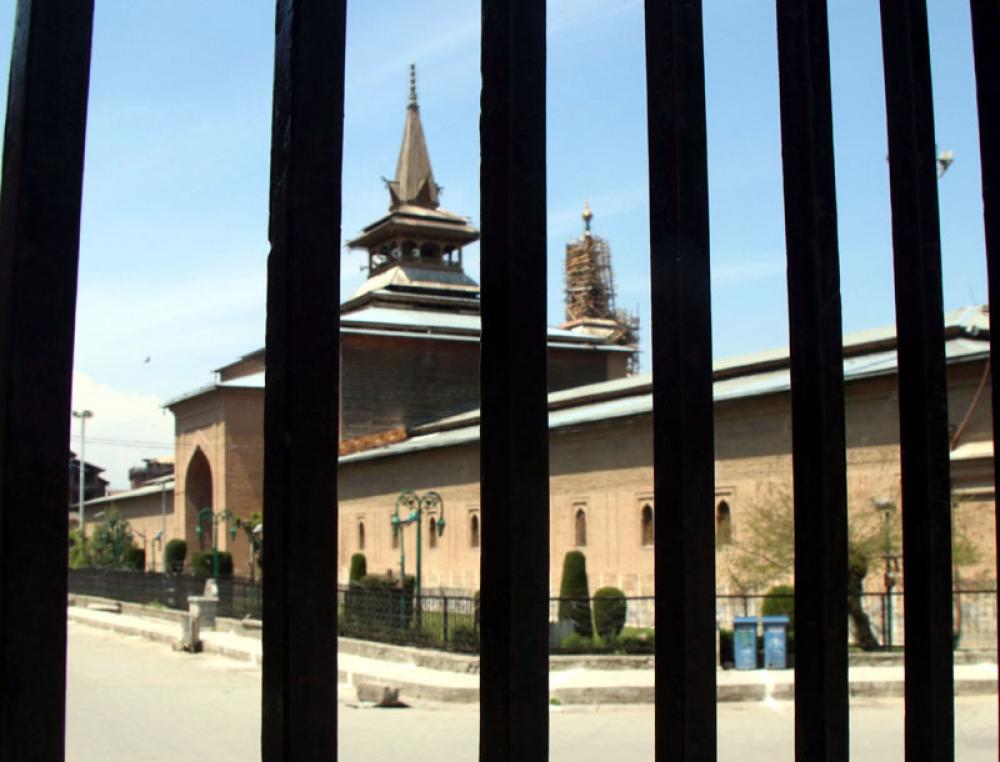 Srinagar: Some observers believe that Kashmir in India might witness a rise in tension as the US army is planning to move out from Afghanistan after nearly 20 years.

“Pakistan has learned that state sponsorship of terrorism works as a tool of its foreign policy, and the Taliban’s victory emboldens jihadist groups.”

According to global risk analyst Dennis Santiago, the Pakistanis are “strategically conflicted in places like Afghanistan.”

“Additionally, the U.S. should be wary of Pakistan, which has been duplicitous in Afghanistan,” he told the news portal.

Relationship between India and Pakistan has been one of hostility over Kashmir ever since the two independent nations were formed in 1947.

On Aug  5, 2019, the Narendra Modi-led government in India scrapped Article 370 and 35A that accorded a special status to the state, bringing peace in Kashmir but angering Pakistan which moved every global forum to embarrass India.