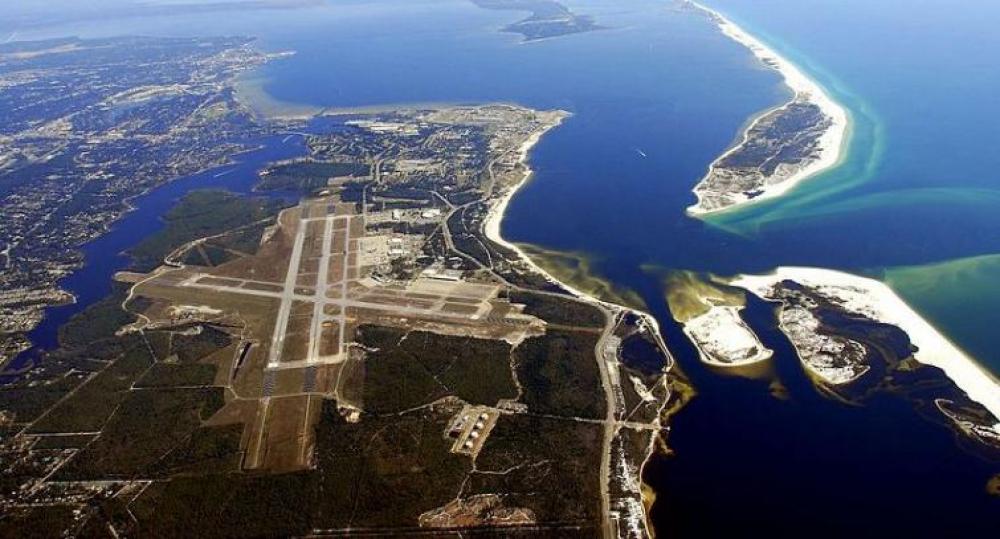 Moscow/Sputnik: The Federal Bureau of Investigation is working with the presumption that the shooting at Pensacola naval air base in Florida was an act of terrorism, an FBI special agent said Sunday.

"We are, as we do in most active shooter investigations, work[ing] with the presumption that this was an act of terrorism," Rachel Rojas, who is in charge of the Jacksonville Field Office, told a press conference.


Rojas added that this presumption allowed investigators to streamline their search for any potential threat to the community.


A Saudi aviation student opened fire in a classroom on Friday, killing three US sailors and wounding eight other people before he was shot dead in an exchange of fire.


Rojas said that the shooter used a Glock 45 9mm pistol that he had purchased legally to attack his classmates.


There were several other Saudi students at the base. The FBI agent said they had all been accounted for, counter to reports that suggested a manhunt was underway for missing Saudi nationals.


"There have been many reports that the FBI is searching for or unable to find certain individuals. I can report that the FBI is working side by side with the US Navy and they have confirmed to us that they have 100 percent accountability on all international students from NAS Pensacola," she stressed.