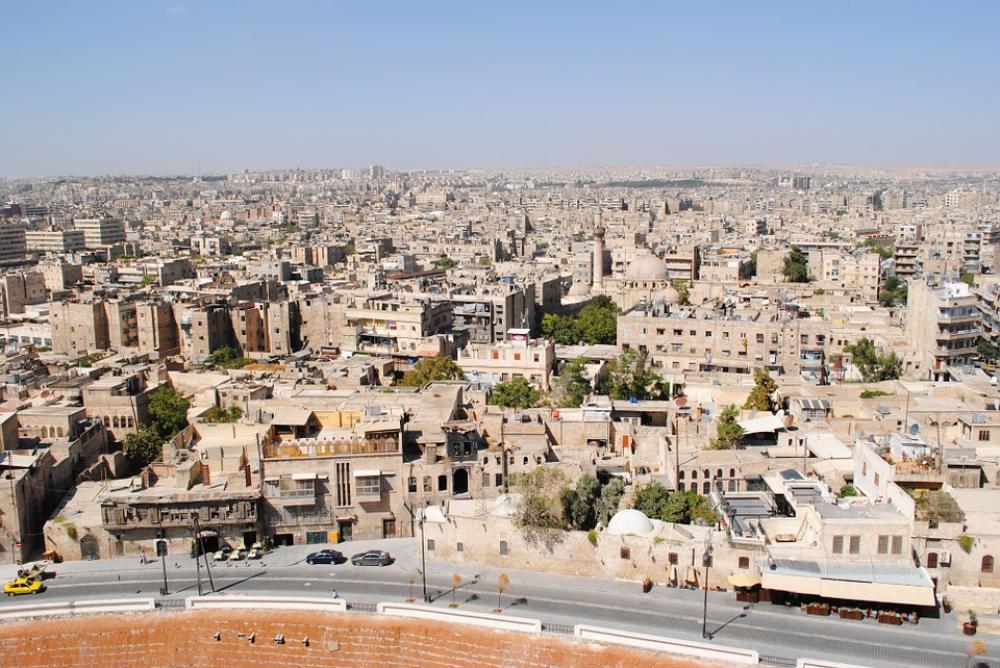 The terrorists shelled the village of al-Wadihi on late Sunday, according to the Syria TV broadcaster.

Syria has been mired in a civil war since 2011, with the government forces fighting against numerous opposition groups as well as militant and terrorist organizations.


In late April, terrorists boosted the number of attacks on the Syrian provinces of Hama, Aleppo and Latakia. They also attempted to attack positions of the Syrian army in the region.


The government forces responded by intensifying their attacks on terrorists remaining in Idlib.

Last week, Russia initiated an agreement on the full cessation of hostilities in the Idlib de-escalation zone.