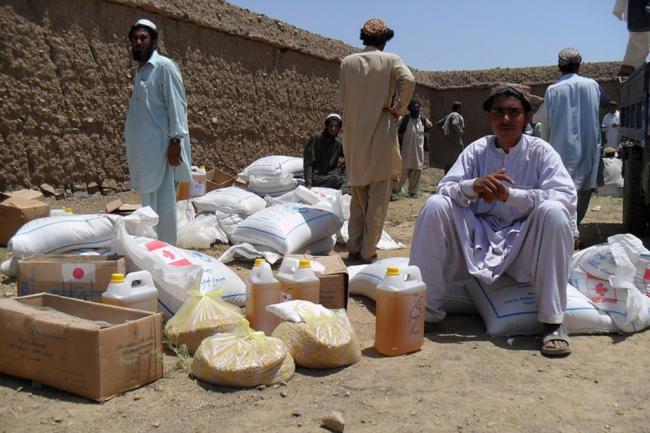 New York, Apr 3 (JEN): The top United Nations envoy for Afghanistan has condemned â€œin the strongest termsâ€ todayâ€™s deadly suicide attack in the city of Khost, in the countryâ€™s far east, which reportedly left dozens of people dead and injured.

According to reports, a suicide bomber detonated his explosive devices among a group of civilians participating in a peaceful demonstration against corruption not far from the Khost Provincial Governor’s residence. The attack killed 16 people and injured at least 40, including four children. “Such an attack deliberately targeting a group of civilians is an atrocity,” declared Nicholas Haysom, the Secretary-General’s Special Representative and head of UN Assistance Mission in Afghanistan (UNAMA), in a press statement. “Those responsible for this callous crime must be held accountable.” The bombing is the latest in a series of targeted attacks in Afghanistan which made 2014 the deadliest for civilians, according to a UNAMA report released in February. Last year, in fact, saw a total of 3,699 civilians were killed and 6,849 injured – the highest number of civilian casualties recorded in a single year since the UN started keeping track in 2007. In his statement, Haysom expressed his condolences to the families of the victims and wished a speedy recovery for those injured. Photo: UNHCR (file)