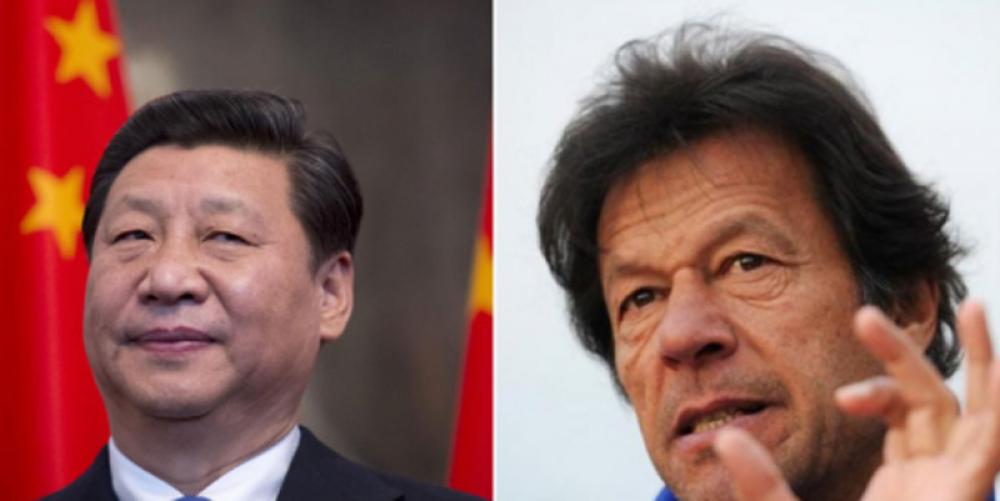 The inclusion of Afghanistan in CPEC was discussed during the visit of Pakistan Prime Minister Imran Khan to Beijing, where he held talks with Xi Jinping, according to the Daily Times, a Pakistani newspaper, as quoted by Tolo News in its news report.

Mohammad Younus Momand, acting head of Chamber of Commerce and Industry, was quoted as saying by Tolo News: "I think that Afghanistan can be part of this project (CPEC) and any other project that benefits the region and our country. This is in the interest of Afghanistan."

China has invested $40 billion in CPEC.