Foreign Ministers of Afghanistan's neighbours to meet in March: China 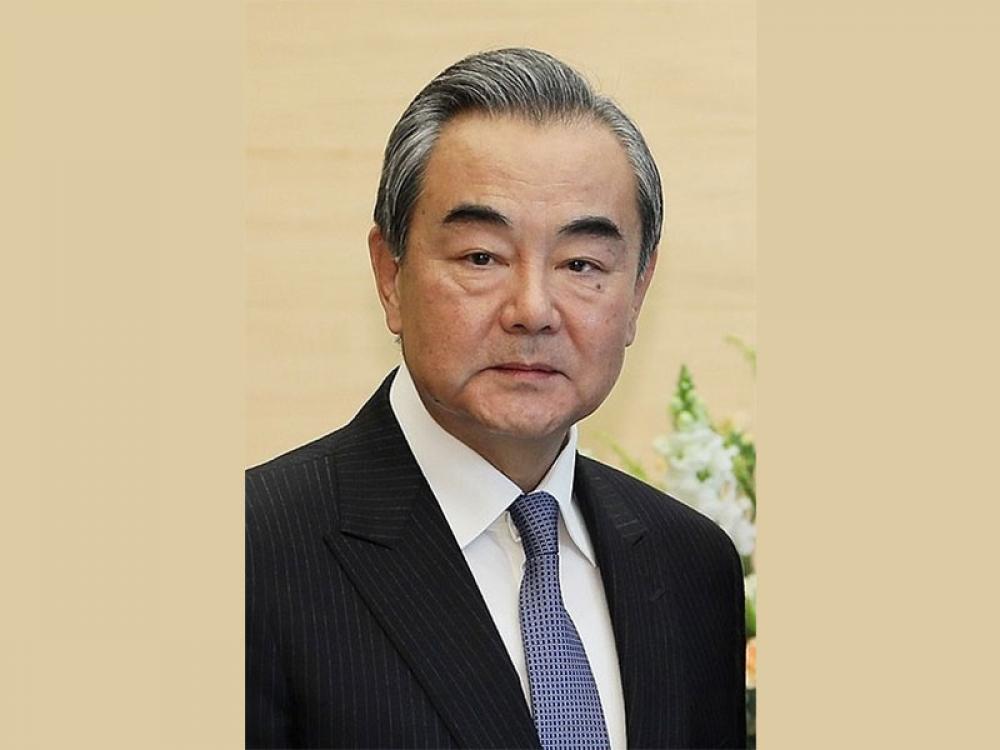 Beijing/UNI/Sputnik: The next meeting of foreign ministers of countries neighbouring Afghanistan will take place in person in Beijing at the end of March, Chinese Foreign Minister Wang Yi told his Iranian counterpart, Hossein Amirabdollahian, on Tuesday.

Wang and Amirabdollahian spoke on the phone to discuss the 2022 Winter Olympics in China, bilateral ties, the Vienna talks on the Iran nuclear deal, the removal of US sanctions from Tehran, and the next meeting on Afghanistan.

The first meeting of Afghanistan's neighbours was held on October 20, 2021 in Moscow.

The second meeting followed on October 27 in Tehran.

In August 2021, the Taliban took over Afghanistan and established an interim government in September.

Since then, the country has been facing an economic crisis and criticism of the international community regarding violations of human rights and freedoms in the country.