US says talks with Taliban in Qatar remained 'candid' 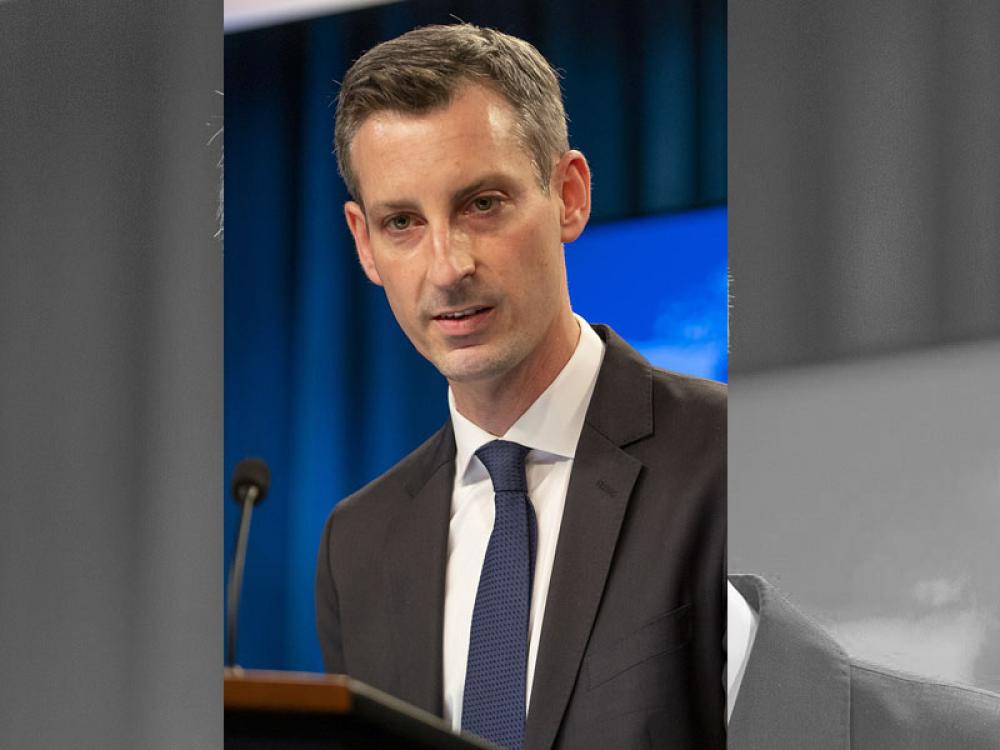 Washington: The US Statedepartment on Sunday said talks between the American delegation and Taliban in Doha was 'candid and professional'.

US State Department Spokesperson Ned Price said in a statement: "On October 9 and 10, an interagency delegation traveled to Doha, Qatar to meet with senior Taliban representatives. The U.S. delegation focused on security and terrorism concerns and safe passage for U.S. citizens, other foreign nationals and our Afghan partners, as well as on human rights, including the meaningful participation of women and girls in all aspects of Afghan society."

Price said the US delegation told Taliban representatives that they will be judged by their actions and not by words.

"The discussions were candid and professional with the U.S. delegation reiterating that the Taliban will be judged on its actions, not only its words," he said.

This was the first meeting of US officials with the Taliban since the United States withdrew troops from Afghanistan in August.