We will not bow to Beijing pressure: Taiwan president gives strong reply to Xi Jinping 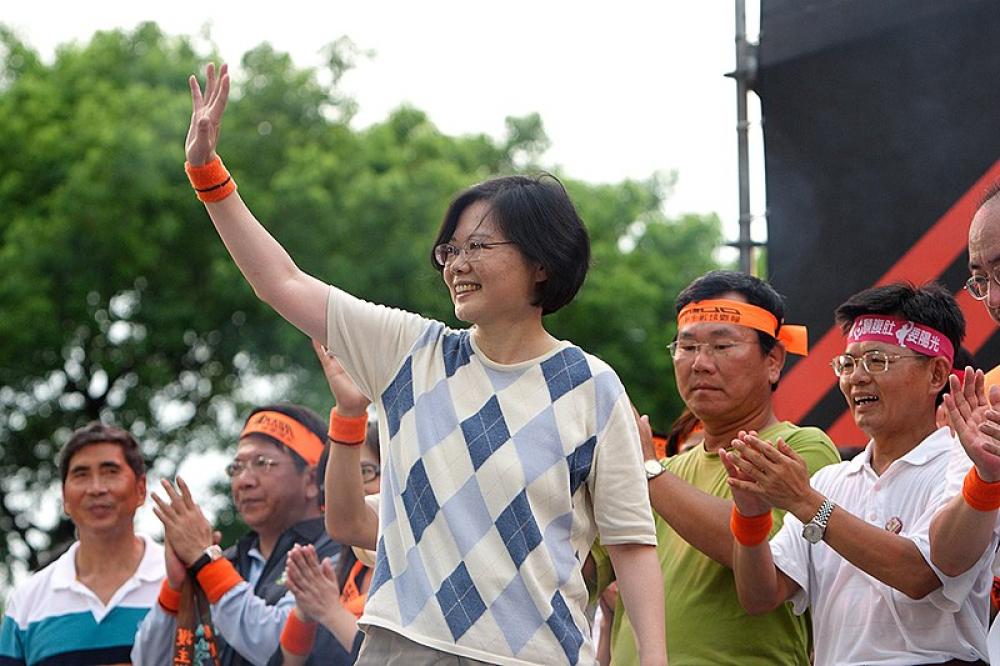 Taipei:  President Tsai Ing-wen has targeted China in her defiant speech and said will not bow to pressure from Beijing and will defend its democratic way of life.