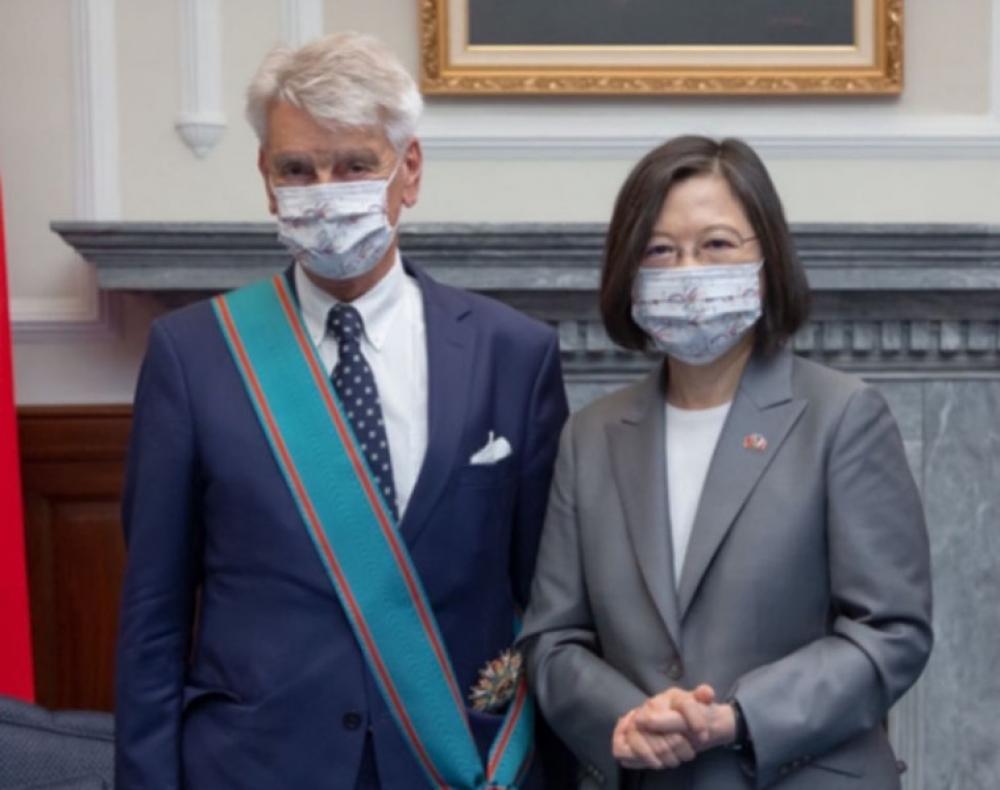 The head of a French delegation of senators on Thursday called Taiwan a "country" during a visit to Taipei, risking drawing China's wrath.

Alain Richard, a former defence minister, arrived on Wednesday for a five-day visit despite repeated warnings from the Chinese embassy in Paris, reports AFP news agency.

In a speech after he was conferred a top medal of honour by President Tsai Ing-wen, Richard was quoted as saying by AFP that Taiwan's de facto embassy in Paris has been doing "a very good job in representing your country".

Whereas, Taiwan considers itself a sovereign country.