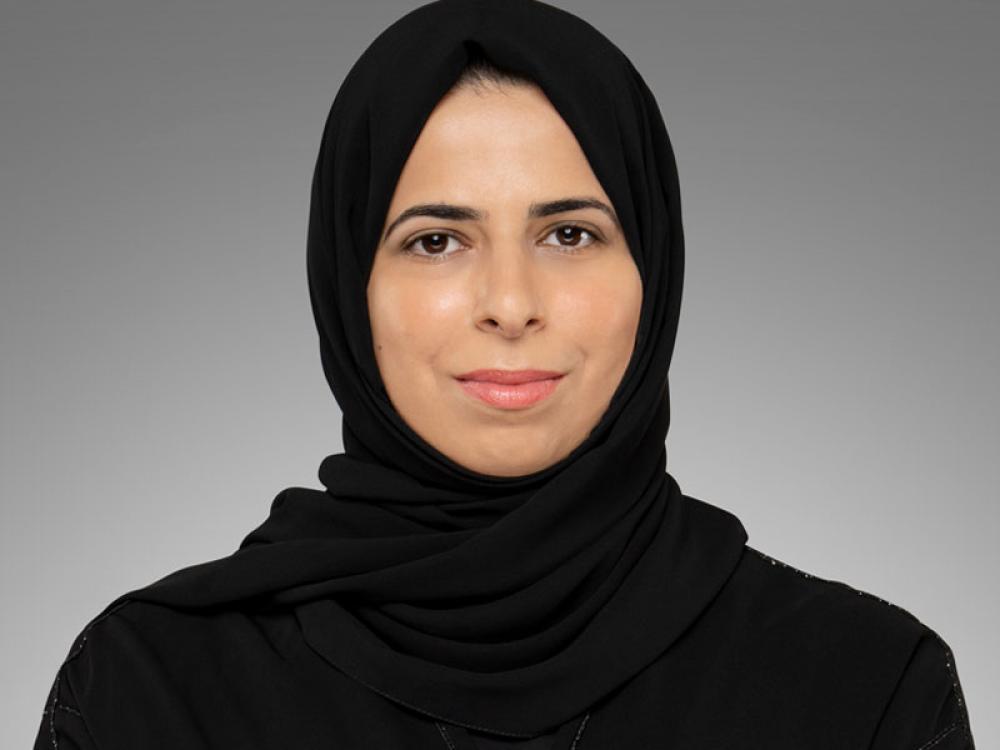 Qatar's Deputy Foreign Minister Lolwah Rashid al-Khater has said the international community should not be in a hurry to recognize the Taliban government of Afghanistan.

"We’re telling them simply there is no rush for the recognition now, but at the same time, there is a real need for engagement," she told Foreign Policy.

"There needs to be some sort of an engagement," she said.

The Minister said: "This does not mean approving of their actions or their style of governance or anything or their values."

"It just means that they’re engaging on very pragmatic terms to achieve very important goals. Simple as that. So there’s a serious need for an engagement now, without necessarily recognizing it. And this is possible," she said.

Speaking on the issue of women education in Afghanistan, a step which has been hit badly ever since the insurgents captured power in the country, she said: "The message from our side that we’ve been saying, both publicly and privately [to the] Taliban, is that, 'Qatar is a Muslim majority country. Women are not banned from education. They’re not banned from being part of the workforce'. And not only in Qatar: You have Malaysia, you have Indonesia, you have actually all the other Muslim majority countries. They will be just the odd example."

The Taliban insurgents were capturing one city after another when foreign forces started to leave the war-hit nation.