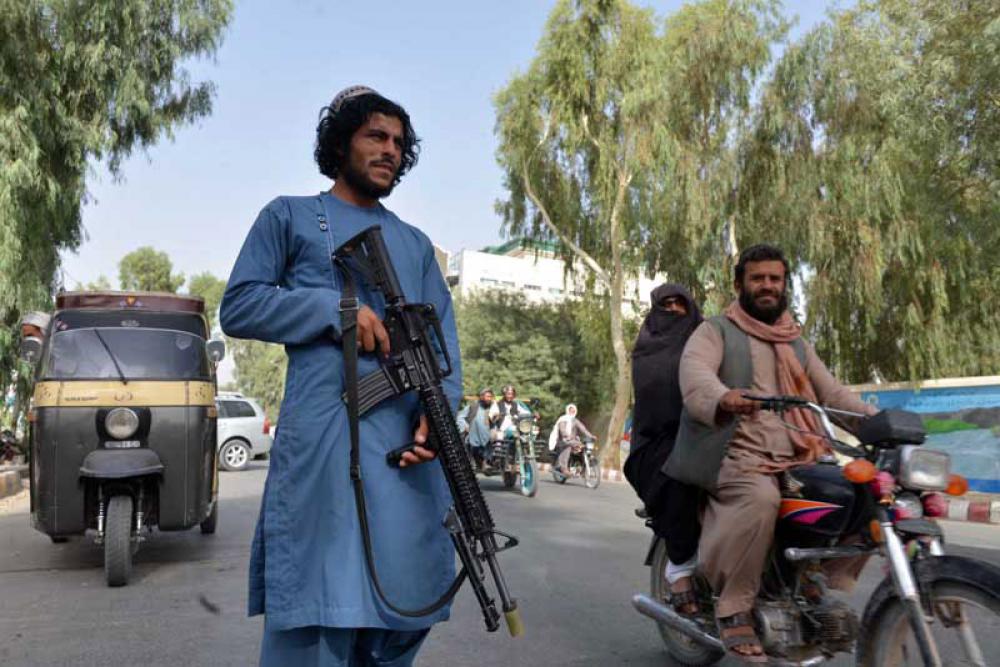 Top US generals are claiming that they had warned US President Joe Biden administration that the rush in withdrawing foreign forces from Afghanistan might increase risks to Pakistan’s nuclear weapons and the country’s security.

“We estimated an accelerated withdrawal would increase risks of regional instability, the security of Pakistan and its nuclear arsenals,” Chairman of the Joint Chief General Mark Milley told the Senate Armed Services Committee on Tuesday as quoted by Dawn News.

“We need to fully examine the role of Pakistan sanctuary,” the general said, while emphasising the need to probe how the Taliban withstood US military pressure for 20 years.

General Milley and General Frank McKenzie, the leader of US Central Command, also warned that the Taliban Pakistan will now have to deal with would be different from the one they dealt with earlier, and this would complicate their relations, reports Dawn News.

“I believe Pakistan's relationship with the Taliban is going to become significantly more complicated as a result of the US withdrawal from Afghanistan,” General McKenzie told the lawmakers.