US is 'very honest' about concerns on terrorist safe havens in Pakistan: Pentagon 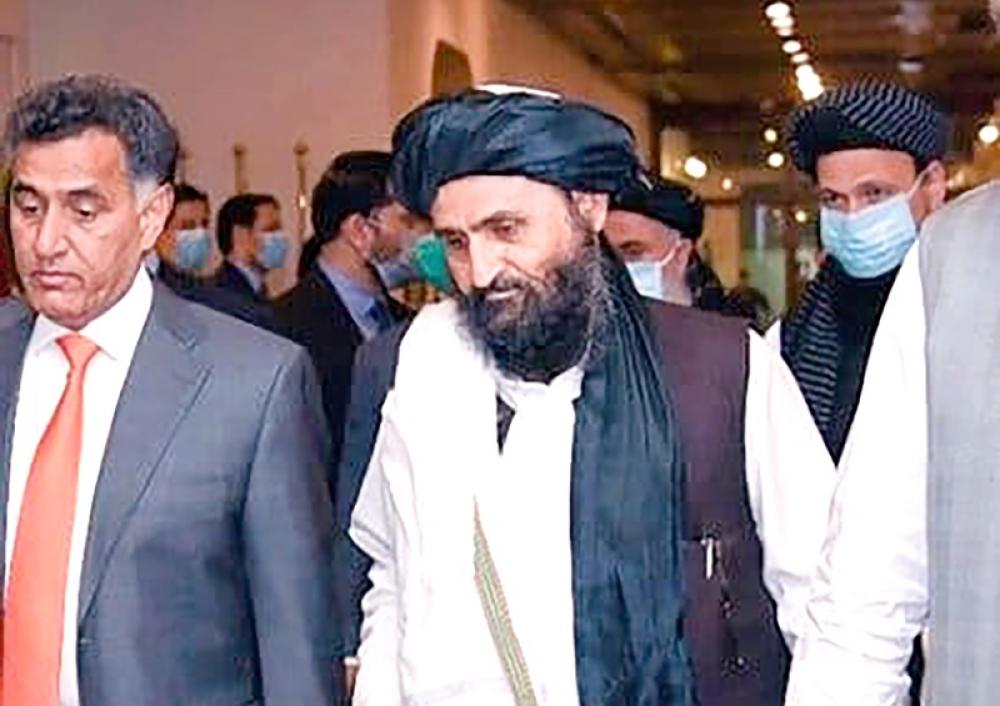 Washington: A top US official has said it has been 'very honest' about its concerns with Pakistan for a long time about the terrorist safe havens along the Afghanistan border.

"Pakistan, you know, certainly has equities and responsibilities with respect to terrorism in that part of the world," Pentagon Press Secretary John Kirby said on Thursday at a news conference on Thursday.

"And we've been very honest about our concerns with Pakistan for a long time, about the safe havens that exist on their side of the border along that spine. And those concerns are still valid today," he said.

"And we continue to have candid conversations with Pakistani leaders about our concerns in that regard. And I would remind, and I think it's important to continue to remind that -- that the Pakistani people, likewise, have been rendered victim by terrorist threats that emanate from those groups and along that same border," he said.