Turkey says "no need to rush" in recognising the Taliban's rule 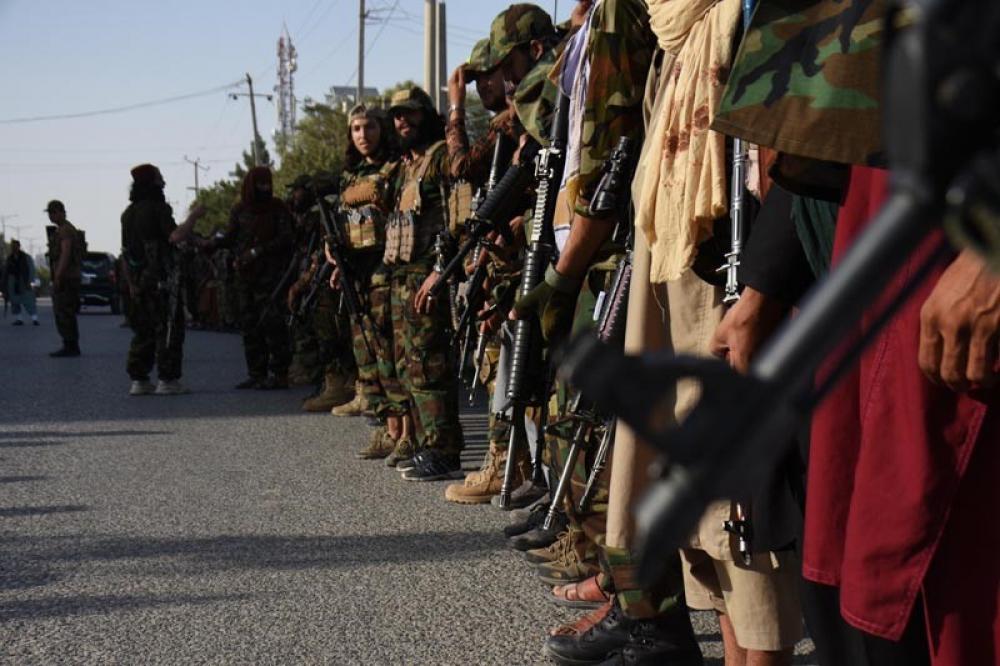 Ankara/IBNS: Turkey on Tuesday advised the international community not to rush in recognising the Taliban's rule in Afghanistan and added that it was still holding discussions about operating the strategic Kabul airport, according to media reports.

In a wide-ranging television interview, Cavusoglu said the Taliban need to form an inclusive government with women and a range of ethnic groups in ministerial posts.

On Monday, the Taliban declared their takeover of Afghanistan was complete with the fall of the Panjshir Valley, the last remaining holdout of resistance against their rule. 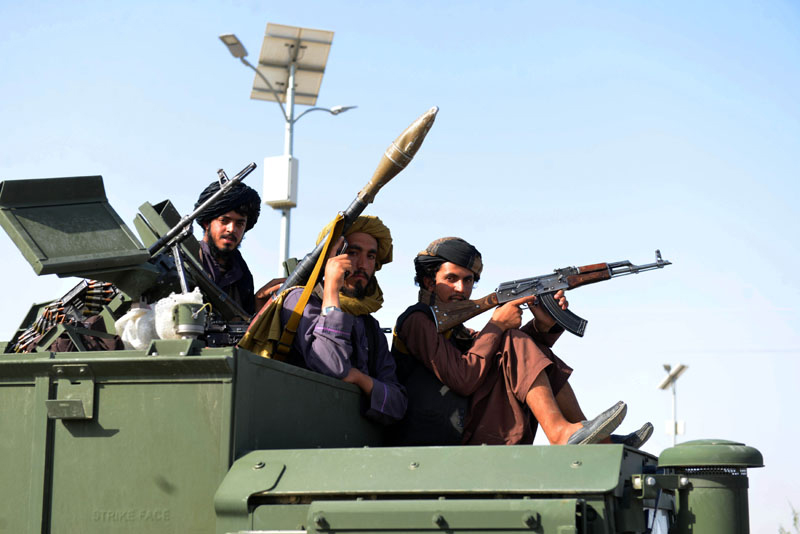 Cavusoglu sounded a similar tone to one adopted by the European Union at a meeting last Friday, the AFP report stated.

"There is no need to rush," he said, suggesting a wait-and-see approach before recognising Taliban's rule. "This is our advice to the entire world. We should act together with the international community."

Turkey is still in talks with the Taliban about the conditions under which it can operate the airport in kabul, where it still maintains diplomatic presence.

Cavusoglu said Turkey was in talks with Qatar and the US on the terms and conditions under which the Kabul airport could be reopened to operate regular flights needed to deliver humanitarian aid, re-establish diplomatic missions in Afghanistan and evacuate stranded civilians.

He said security remained a key sticking point as commercial flights could never resume until airlines -- and their insurers -- felt that conditions were sufficiently safe.

"In my view, the Taliban or Afghan forces could ensure security outside the airport," Cavusoglu said.

"But inside, there could be a security company trusted by the international community or all other companies," he said. "Even if airlines, including Turkish Airlines, are keen to fly there, insurance companies would not allow it."