Hope to see Taliban implementing what is promised to ensure smooth transition of situation in Afghanistan: Beijing 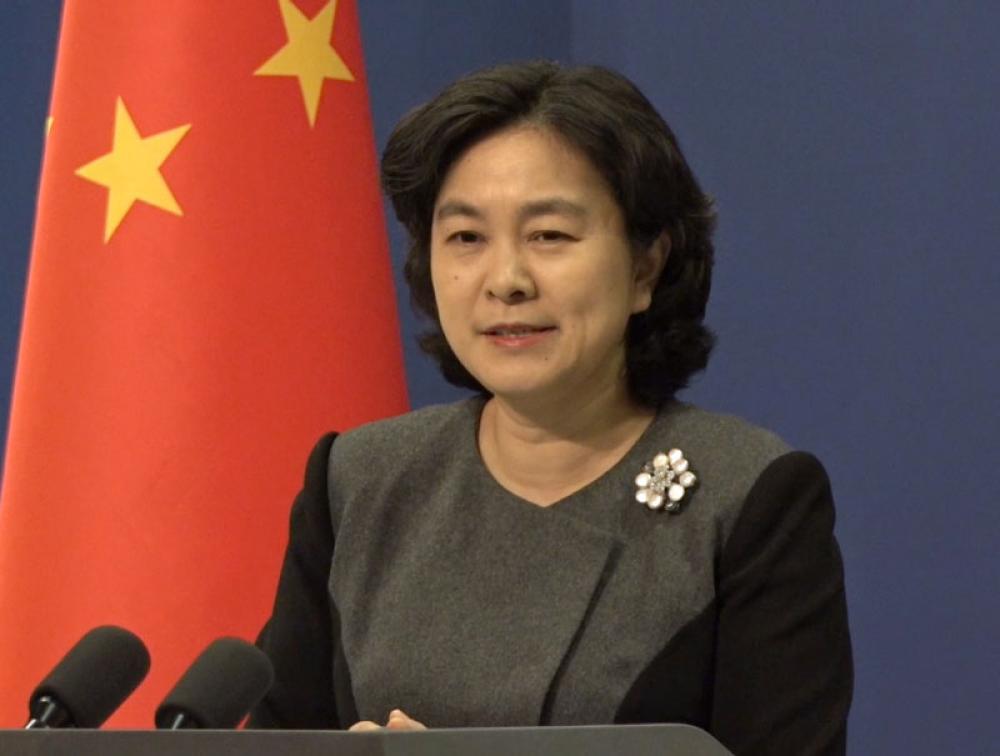 Beijing: The Chinese government on Monday said it hopes to see the Taliban implement what it promised to “ensure the smooth transition of the situation in Afghanistan."

“The Afghan Taliban said yesterday that the war in Afghanistan has ended and they will negotiate the establishment of an open and inclusive Islamic government and take responsible actions to ensure the safety of Afghan citizens and foreign missions in Afghanistan,” China’s foreign ministry spokesperson Hua Chunying said at a daily press briefing on Monday as quoted by CNN.

“China hopes that these statements can be implemented to ensure the smooth transition of the situation in Afghanistan, curb all kinds of terrorism and criminal acts, and enable the Afghan people to stay away from war and rebuild their beautiful homeland,” Hua said.

“The situation in Afghanistan has undergone major changes. We respect the will and choice of the Afghan people," he added.

Kabul woke up to a new dawn on Monday as panicked gripped the city with heavily armed Taliban fighters took control of the abandoned presidential palace.

The Western nations are trying hard to evacuate their citizens.

The Afghanistanis are also moving to Kabul airport in a bid to escape the nation that has been witnessing a resurgence in violence ever since foreign forces started leaving the country.