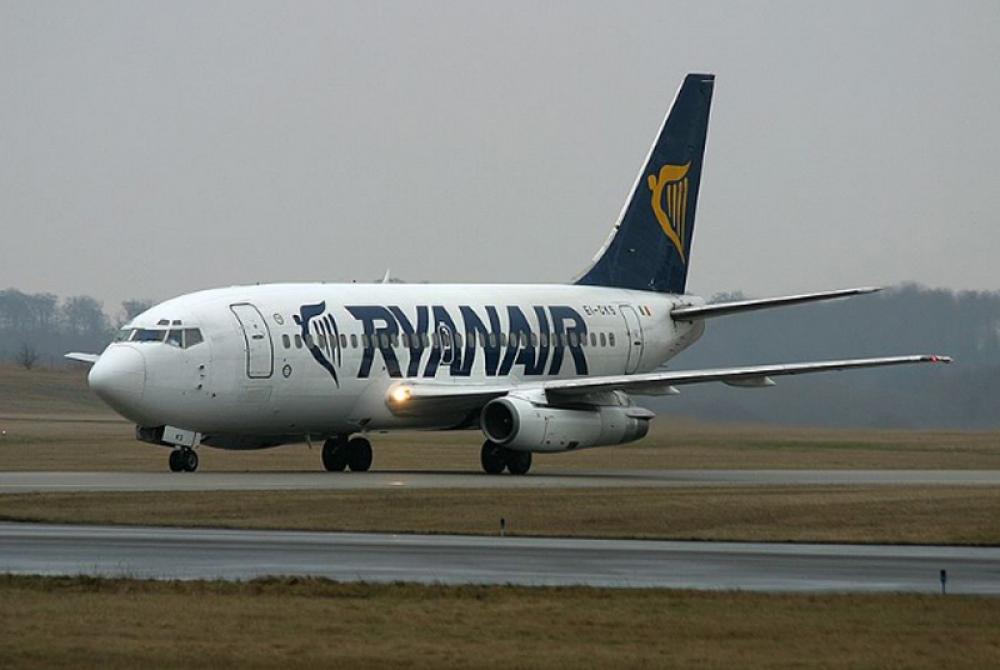 Vienna/Sputnik: The Austrian Ministry of Foreign Affairs told Sputnik on Wednesday that it had summoned Belarusian Ambassador Andrei Dapkiunas to express protest over the Minsk-initiated emergency landing of a Ryanair plane that led to the arrest of an opposition journalist.

"Yesterday, on Tuesday, the Austrian foreign ministry expressed to the Belarusian ambassador in Vienna a resolute protest against the actions of the Belarusian authorities during a personal conversation," the ministry said.

The ministry slammed the forced landing as a grave interference in international air traffic and demanded the immediate release of Roman Protasevich, a co-founder of a Telegram channel that directed protests in Belarus, and other political prisoners.

"The incident must be investigated in a quick, comprehensive and, above all, independent manner," the Austrian ministry added.