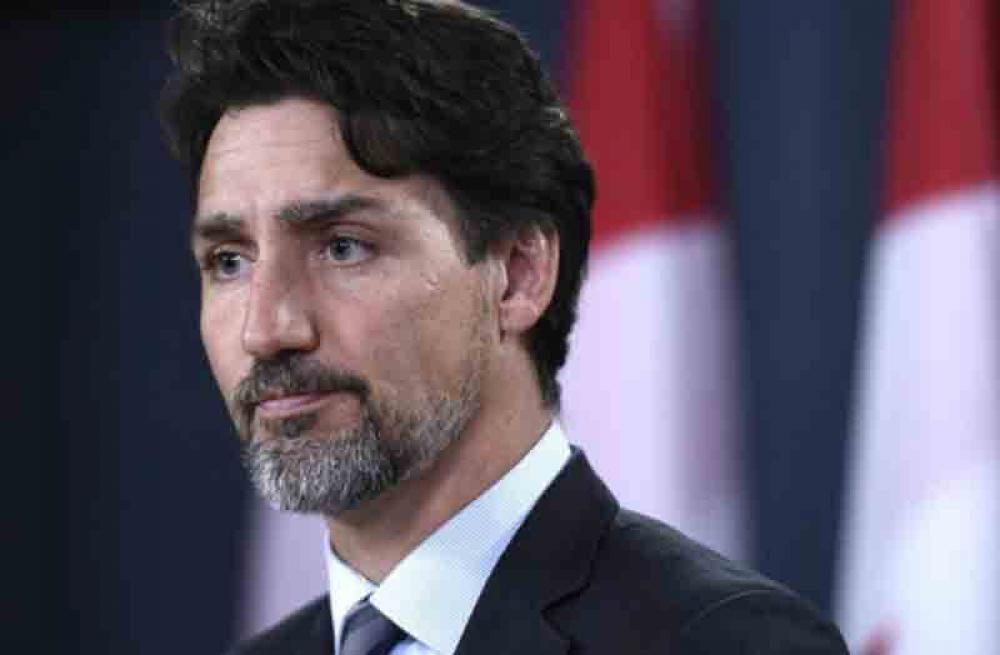 Toronto/Sputnik: Canadian Prime Minister Justin Trudeau said on Monday that he trusts the scrupulous work done by his country's health regulators before authorizing the Oxford-AstraZeneca vaccine, which has been suspended in at least a dozen countries.

Earlier in the day, French, German and Italian authorities announced that they would be temporarily halting the use of the coronavirus vaccine developed by the British drugmaker amid fears the recipients have developed potentially deadly blood clots.

“Health Canada and our experts and scientists have spent an awful lot of time making sure that every vaccine approved in Canada is both safe and effective,” Trudeau told reporters, adding that he trusts their expertise.

Trudeau advised that Canadians still receive the first dose of the vaccine amid reports that some citizens are refusing to be immunized with the AstraZeneca. A regional health authority in Montreal reported on Saturday that eight percent of those registered to receive the vaccine shot refused to proceed with the inoculation upon learning they were set to be immunized with AstraZeneca vaccine.

Health Canada maintains that the benefits of the AstraZeneca vaccine outweigh its risks despite the actions taken by countries around the world.

"Health Canada is aware of reports of adverse events in Europe following immunization with the AstraZeneca COVID-19 vaccine, and would like to reassure Canadians that the benefits of the vaccine continue to outweigh its risks," Health Canada told Sputnik on Thursday.

The health regulators have said that there is currently no indication that the reported negative effects had been caused by the inoculation. The department added that no adverse reactions have been reported to it or the Public Health Agency of Canada.

The World Health Organization will hold a meeting on the safety of the AstraZeneca coronavirus vaccine on Tuesday, which the European Medicines Agency will discuss the issue on Thursday.

Canadian health regulators authorized the AstraZeneca coronavirus vaccine along with the Serum Institute of India version of the vaccine on February 26 for use in individuals over the age of 18. However, Canada’s National Advisory Committee on Immunizations (NACI) later said it is not recommending AstraZeneca’s coronavirus vaccine for Canadians age 65 and older.

Denmark, Estonia, Iceland, Italy, Latvia, Lithuania, Luxemburg and Norway have also suspended the use of the AstraZeneca vaccine after citizens reported side-effects following inoculation from the vaccine's ABV5300 batch. The batch in question was distributed among 17 EU countries.