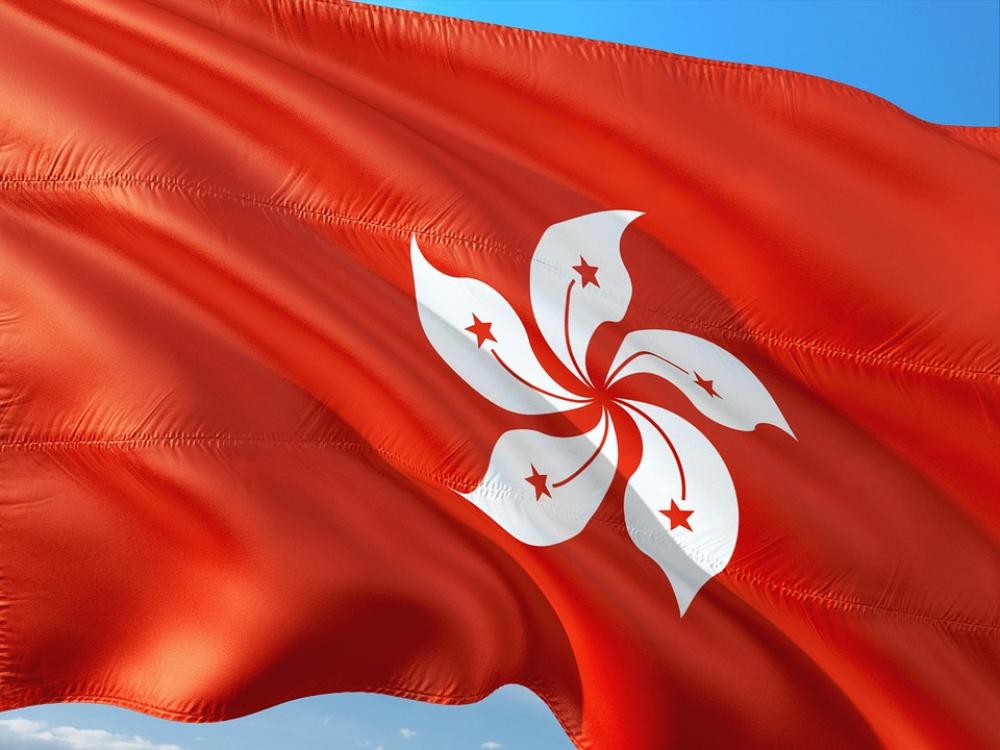 London: The G7 Foreign Ministers have expressed their concerns at the Chinese authorities’ decision fundamentally to erode democratic elements of the electoral system in Hong Kong.

An official statement issued by the British Foreign Ministry said: "We, the G7 Foreign Ministers of Canada, France, Germany, Italy, Japan, the United Kingdom and the United States of America and the High Representative of the European Union, are united in expressing our grave concerns at the Chinese authorities’ decision fundamentally to erode democratic elements of the electoral system in Hong Kong. Such a decision strongly indicates that the authorities in mainland China are determined to eliminate dissenting voices and opinions in Hong Kong."

"The package of changes approved by the National People’s Congress, combined with mass arrests of pro-democracy activists and politicians, undermines Hong Kong’s high degree of autonomy under the “One Country, Two Systems” principle. The package will also stifle political pluralism, contrary to the aim of moving towards universal suffrage as set out in the Basic Law. Furthermore, the changes will reduce freedom of speech which is a right guaranteed in the Sino-British Joint Declaration," the statement said.

The G7 leaders said people of Hong Kong should be trusted to cast their votes in the best interests of the region.

"We call on China to act in accordance with the Sino-British Joint Declaration and its other legal obligations and respect fundamental rights and freedoms in Hong Kong, as provided for in the Basic Law. We also call on China and the Hong Kong authorities to restore confidence in Hong Kong’s political institutions and end the unwarranted oppression of those who promote democratic values and the defence of rights and freedoms," read the statement.