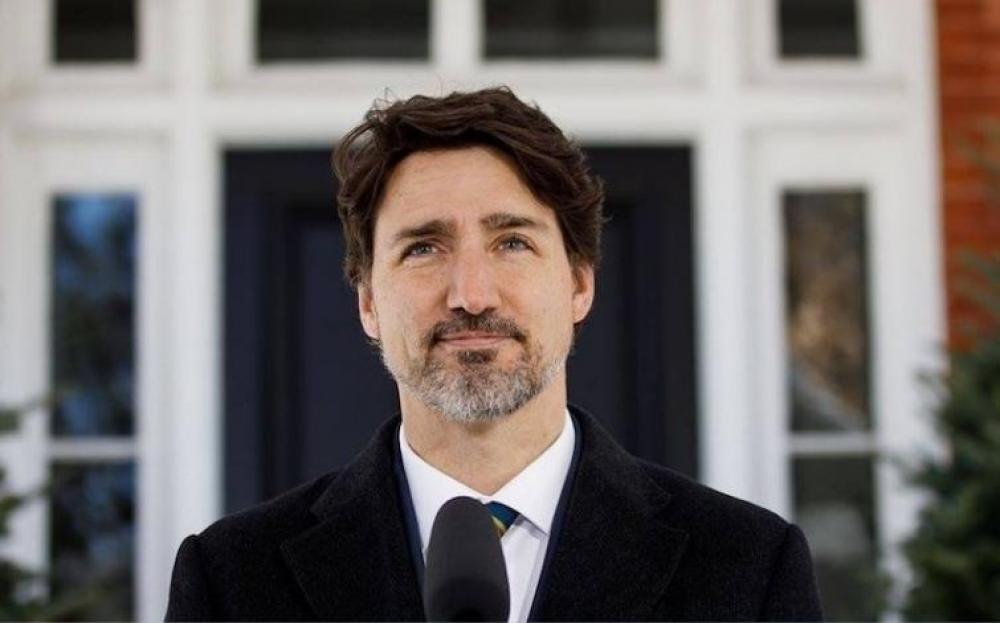 On Friday morning, Ottawa Police issued an appeal for witnesses to come forward and identify a suspect, who is accused of using tools to carve a swastika on the Tomb of the Unknown Soldier at the National War Memorial.

"The antisemitic desecration of the Tomb of the Unknown Soldier is completely unacceptable, and I strongly condemn this hateful act. I urge anyone with information regarding the perpetrator’s identity to contact Ottawa Police," Trudeau said via Twitter on Friday.

The incident drew widespread condemnation from federal and local officials.

The incident is said to have happened on October 14, Ottawa Police said in a statement.