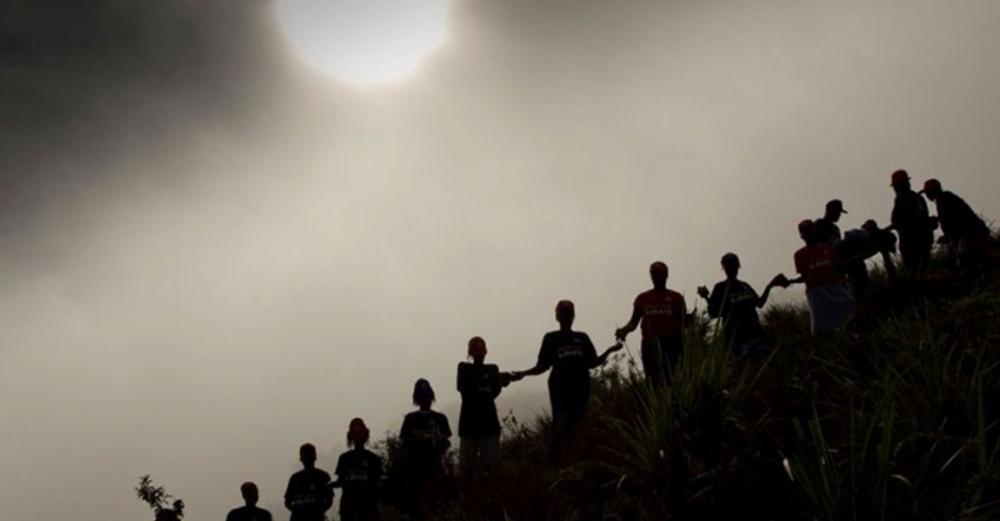 New York: Violent protests sparked by the murder of a high-profile legal scholar are threatening to push Haiti into a spiral of instability, Special Representative Helen La Lime told the Security Council on Monday, as she outlined UN efforts to help overcome the impasse engulfing the country.

Special Representative Helen La Lime, who also heads the UN Integrated Office in Haiti (BINUH), said apprehension about the future has been palpable since the 28 August assassination of Monferrier Dorval, President of the Port-au-Prince Bar Association, a tragedy that, for many, epitomises the weak state of the rule of law across the Caribbean nation.

“The slaying of Maître Dorval constitutes a tragic loss for Haitian society as he represented an example of civic engagement and commitment to the promotion of the rule of law,” she said, stressing that even the perceptions of insecurity – especially in populous neighbourhoods of Port-au-Prince - have grown more acute, with gangs challenging State authority and a “Fantom 509” fringe group of disaffected police officers bringing disorder to the capital city.

As police and judicial authorities struggle to meet Haitians’ legitimate demands for accountability, violence persists.  “The widespread perception of impunity which these dynamics elicit can only be countervailed by ensuring that the rights of victims of human rights violations and abuses are upheld and that perpetrators are held to account”, she said.

To be sure, the National Police service has consistently proven its operational proficiency since assuming sole responsibility for providing security, she said.  Yet, it would still require at least 10,000 well-trained and equipped police officers to meet internationally accepted policing standards.

Officers need to be adequately funded and equipped by their Government to overcome recurrent shortcomings, she stressed.

Stressing that acute political polarization and weak State institutions are well-known catalysts for violence, she said President Jovenel Moïse’s appointment of a new Provisional Electoral Council has similarly elicited “strong reactions” from the Court of Cassation, purportedly because of its lack of representativeness and scope of mission.

“The continued lack of trust between political forces is impeding all but the slightest progress on priorities that had previously garnered a wide consensus across the political spectrum”, she said - notably on the need to reform the constitution - prior to fresh elections.

A call to renew social contract

As Haiti prepares to enter a new electoral cycle, she said it is paramount that the electoral framework and calendar be addressed so that the risk of contested polls and further violence is reduced.

For its part, BINUH will continue to engage national stakeholders, she said, pressing governments to amplify their support for a process that - if properly managed - will reinvigorate the social contract between Haitian citizens and the State.

Above all else, she said “it is the ability of Haiti’s political and economic classes to compromise and resolve their differences without resorting to violence” – and the capacity of Haiti’s fledgling institutions to take the necessary steps - that will determine whether free, fair and inclusive elections will be held.

Standing by with support

It remains to be seen whether attempts to restart the economy will succeed and whether the perennial issue of impunity will finally be addressed.

Throughout, she said her Office stands ready to support authorities.  It will continue to transform, making more efficient use of United Nations political and programmatic resources to address intractable structural obstacles, and allow sustainable development for all Haitians.