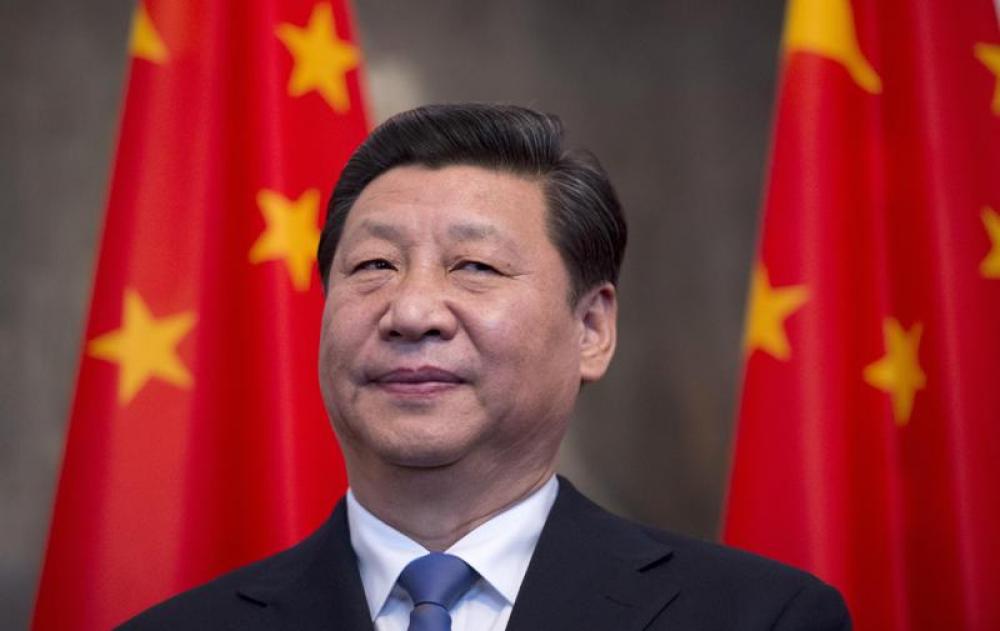 Beijing: Ex-professor Cai Xia, who has been expelled from the elite Central Party School, has criticised Chinese President Xi Jinping and said under his regime the Chinese Communist Party is not a force for progress for China.

Cia, who has been often seen as a critic of Xi, even accused him of “killing a country”.

The former professor at China’s elite Central Party School  was expelled from the party on Monday after an audio recording of remarks she made that were critical of Xi was leaked online in June.

The school said in a notice that Cai, a professor at the party school since 1992, had made comments that “damaged the country’s reputation” and were full of “serious political problems”, reports The Guardian.

“Under the regime of Xi, the Chinese Communist Party is not a force for progress for China. In fact, it is an obstacle to China’s progress,” she told The Guardian.

“I believe I am not the only one who wants to leave this party. More people would like to withdraw or quit this party,” she said.

“I had intended to quit the party years ago when there was no more room to speak and my voice was completely blocked,” she said.

“I have much more freedom now. My speech is free from any constraints. I am responsible only for my own conscience and principles,” she said.

She said there was widespread opposition within the party but few dared to speak out, afraid of political retaliation in the form of internal party discipline and corruption charges.

She said may of her friends appreciated and cheered the news of her expulsion.

Cai said: “Many of my good friends who saw the news of me being expelled are cheering. They think this is a good thing.”