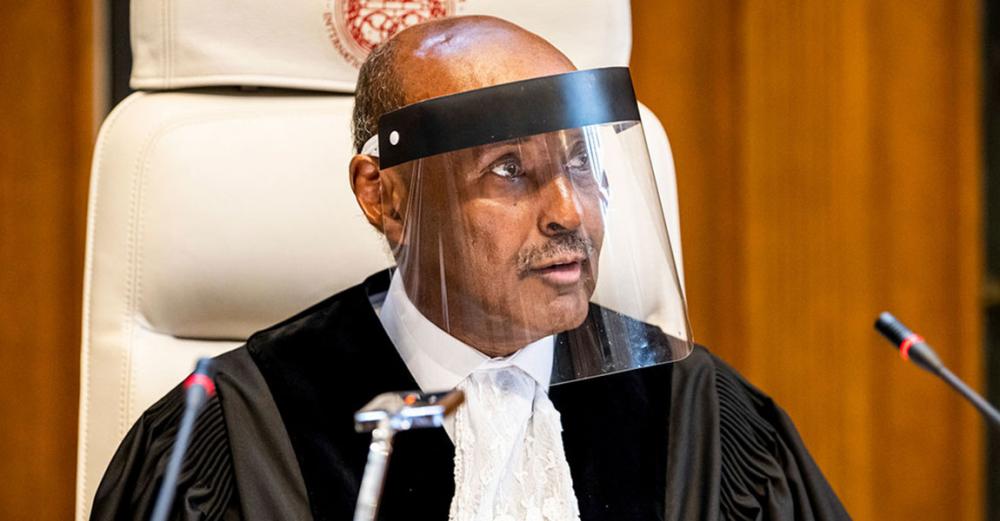 New York: The UN's top court has ruled in favour of Qatar over an airspace dispute involving four other Middle Eastern countries.

The International Court of Justice (ICJ) rejected an appeal, brought by Bahrain, Saudi Arabia, Egypt and the United Arab Emirates (UAE), which called into question the authority of the International Civil Aviation Authority (ICAO).

The background to the case involves a package of sanctions brought against Qatar in 2017 by the four countries, including the closure of Qatar’s sole land border, with Saudi Arabia; blocking Qatari ships from docking at their ports; and an air blockade, preventing Qatari aircraft from entering their airspace.

The sanctions were imposed in retaliation for Qatar’s alleged support for groups that the plaintiff nations view as terrorist organizations, which, they say, violates agreements aimed at improving diplomatic relations in the region.

Qatar rejects the allegations, arguing that the air blockade goes against the 1944 Convention on Civil Aviation, the international agreement which led to the creation of ICAO, the UN’s international aviation agency.

Qatar decided to fight the blockade by taking the case to the ICAO, but the plaintiff nations complained that only the ICJ has the authority to decide on the dispute, arguing that the case goes beyond solely civil aviation matters. However, on Tuesday, that complaint was not upheld by the ICJ judges, who ruled that the ICAO is competent to hear the case.

In a tweet, the State of Qatar welcomed the decision, and the country’s Minister of Transport and Communication, Jassim Saif Ahmed Al-Sulaiti, reportedly expressed his confidence that the ICAO will find in Qatar’s favour, and rule that the air blockade is unlawful.

The Embassy of the United Arab Emirates (UAE) at The Hague responded with a tweet confirming that the country will now put its legal case to ICAO, supporting its right to close its airspace to Qatari aircraft, and the country’s ambassador to the Netherlands, Hissa Abdullah Al Otaiba, reportedly described the ICJ decision as “technical and limited to procedural issues and jurisdiction to address the dispute”, which has nothing to do with the merits of the case itself.

Now that jurisdiction has been decided, the ICAO is expected to deliver a final ruling on the air blockade next year.