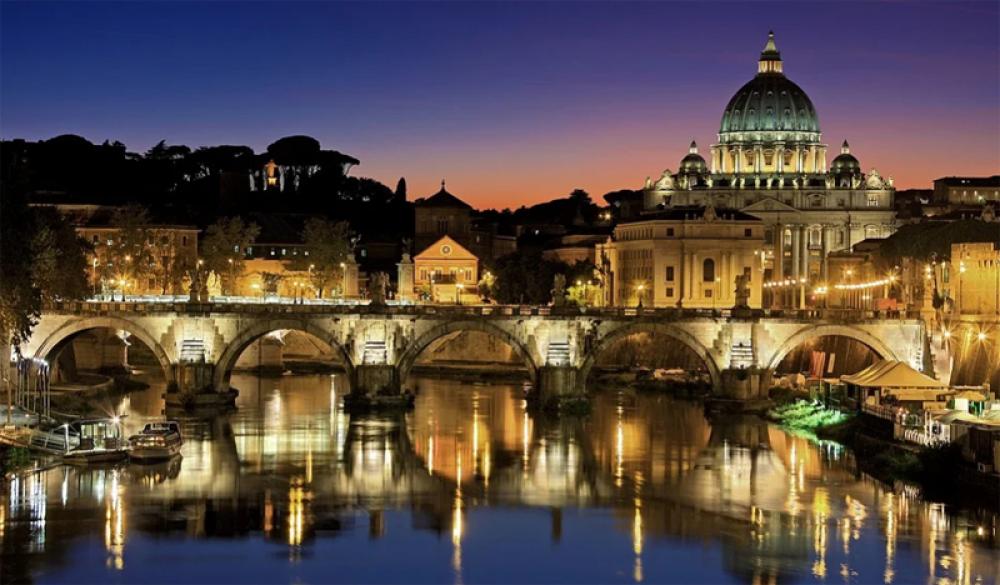 Exiled Chinese dissident Guo Wengei has alleged that Chinese Communist Party (CCP) “allocates $2 billion a year” to pay off the Vatican for its silence concerning atrocities carried out by Beijing.

In a June 20th interview on The War Room, Guo said the CCP earmarks massive sums each year to win the allegiance of foreign countries including the Vatican, Italy, and Australia, reports US-based Breitbart.

Among them, the Vatican receives up to 2 billion dollars from the Chinese Communist Party every year, he was quoted as saying.

“The Chinese Communist Party allocates 2 billion US dollars each year” to gain influence over the Vatican’s internal policy making and to pay for its silence on the CCP’s repression of religious freedom, said the controversial billionaire whistleblower.

Guo has previously stated that China has drafted a complete strategy for world domination known by the initials “BGY,” which stands for Blue (control the Internet), Gold (buy influence with money), and Yellow (seduce key people with sex), reports Breitbart.

Since 2014, the CCP has formulated internal policies to invest a certain percentage of trade with foreign countries in the BGY program to erode the local state system, Guo said Saturday, and the current BGY quota for the United States is 5%, reported the American news network.

He also offered a similar calculation for Australia. 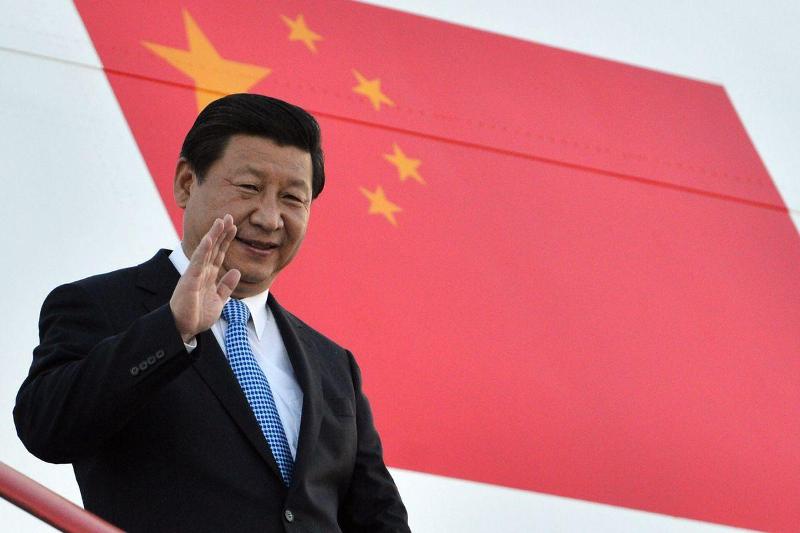 “The trade volume between the CCP and Australia is about US $200 billion,” he said. “Previously, 1 percent was used for BGY, but it rose to 5 percent. That is, $10 billion was used for BGY.”

According to Guo, these huge amounts of BGY funds are employed for a variety of uses, including bribing local officials, regulating media messaging, and controlling local resources, reports Breitbart.