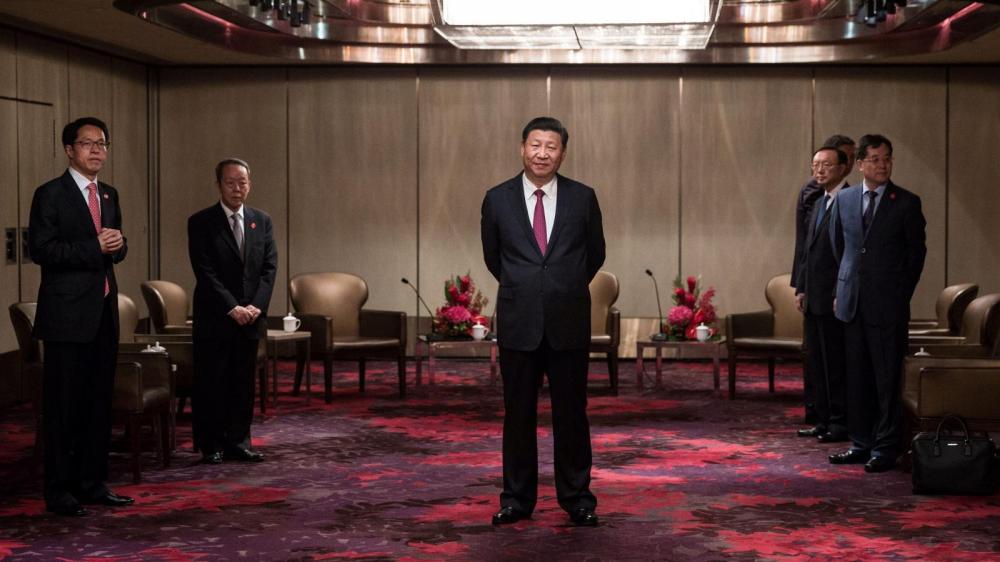 "The Chinese Communist Party is a Marxist-Leninist organization. The Party General Secretary Xi Jinping sees himself as Josef Stalin’s successor," he said.

"Propaganda plays a central political role for the CCP. Beijing’s efforts to dominate political thought are stated openly and pursued aggressively," he said.

Speaking on the treatment given to Muslim Uyghurs and miniorities in the country, he said: "The Chinese Communist Party reinterprets religious texts, including the Bible, to support communist party ideology. It locks up millions of Muslim Uyghurs and other minorities in reeducation camps where they are subjected to political indoctrination and forced labor, while their children are raised in Party-run orphanages."

Robert O’Brien said: " This process annihilates family, religion, culture, language, and heritage of the people who are caught up in these camps. Under the Chinese Communist Party, information is tightly controlled and expression is constantly surveilled, so that it can be quashed or shaped by the state."

He said American government should be concerned about the Xi regime.

"Americans should be concerned. We should not be concerned only for the Chinese people but for ourselves. Xi Jinping’s ambitions for ideological control are not limited to his own people," he said.

He said the US government is taking decisive action to counter China.

"As Americans, I am certain that we will rise to successfully meet the challenge presented by the Chinese Communist Party, just as we have responded to all the great crises over our history. President Trump is leading the way. And like President Trump, I firmly believe that our best days as a country remain ahead of us," he said.