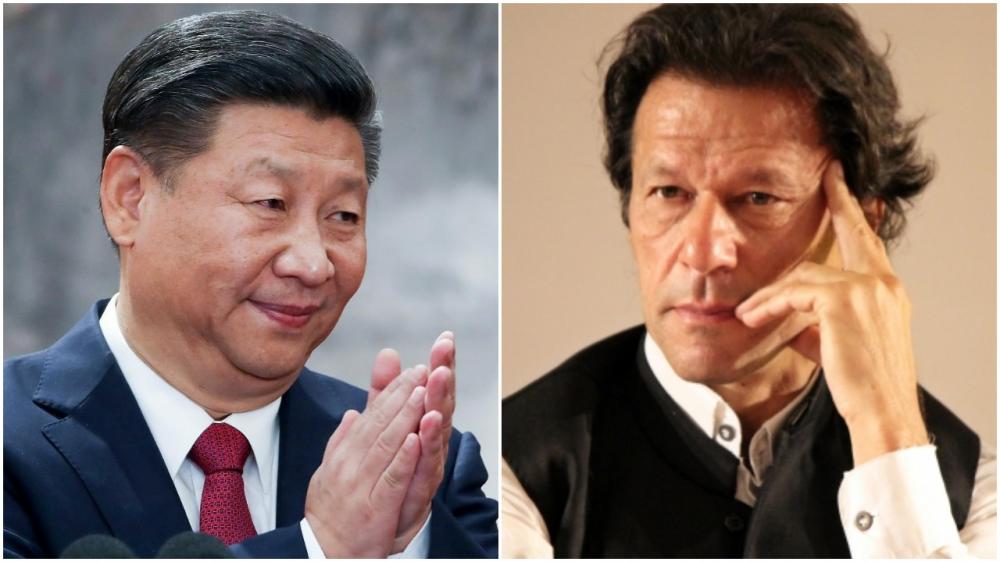 Islamabad: Once it might have been considered as a game changer in Pakistan but the recent attitude towards it did not reflect much positive impression as the Public Sector Development Programme (PSDP) for the year 2020-21 contains around Rs 21 billion allocation for projects under China Pakistan Economic Corridor (CPEC), media reports said.

Except a few major road and rail projects under the CPEC, the PSDP does not allocate money for any significant scheme.

There is no mention of any allocation for any of the much-discussed industrial zones, which were to be established under the CPEC to general industrial and economic growth of the country, reports The News International.

The Federal Government has allocated Rs.6 billion for the up-gradation of Pakistan Railways existing Main Line-1 (ML-I) and establishment of Dry Port near Havelian Phase-1 under CPEC including Rs.500m as foreign component, reports The Nation.

Rs 1.5 billion was also included in PSDP 2020-21 for Preliminary Design/Drawings for up-gradation and rehabilitation of main line (ML- 1) and establishment of Dry Port near Havelian under the China Pakistan Economic Corridor (CPEC) and for hiring of design / drawings vetting consultants, the newspaper reported.

"We need to focus on it and accelerate the implementation of CPEC. For that purpose, we need to consolidate our efforts and institutional mechanisms. Right now, there are a good number of champions of CPEC, which sometimes delay the implementation of some decisions," he wrote in his Op-ed published in Daily Times.

"The best candidate for consolidation would be CPEC Authority. It is already doing good job as we have witnessed improvement in management of CPEC but strengthening of authority will give it more space to play," he said.

The China–Pakistan Economic Corridor (CPEC) is a collection of infrastructure projects that are under construction throughout Pakistan since 2013.

A noted economist has said Pakistan’s economic policies are being made in Washington and such steps have led to no mentioning of the China-Pakistan Economic Corridor (CPEC) in the budget 2020-21.

Speaking during a webinar organised by the Pakistan Institute of Labour Education and Research (Piler) on Sunday, Dr Kasier Bengali was quoted as saying by Dawn News that due to the influence from the West the government had placed CPEC in cold storage.

“Pakistan’s economy is mainly relying on foreign loans, so the economic managers are trying to appease the IMF and other international lenders by not mentioning the CPEC,” he said.

“The budget 2020-21 is a traditional budget, which has no focus on changing economic priorities,” he remarked.