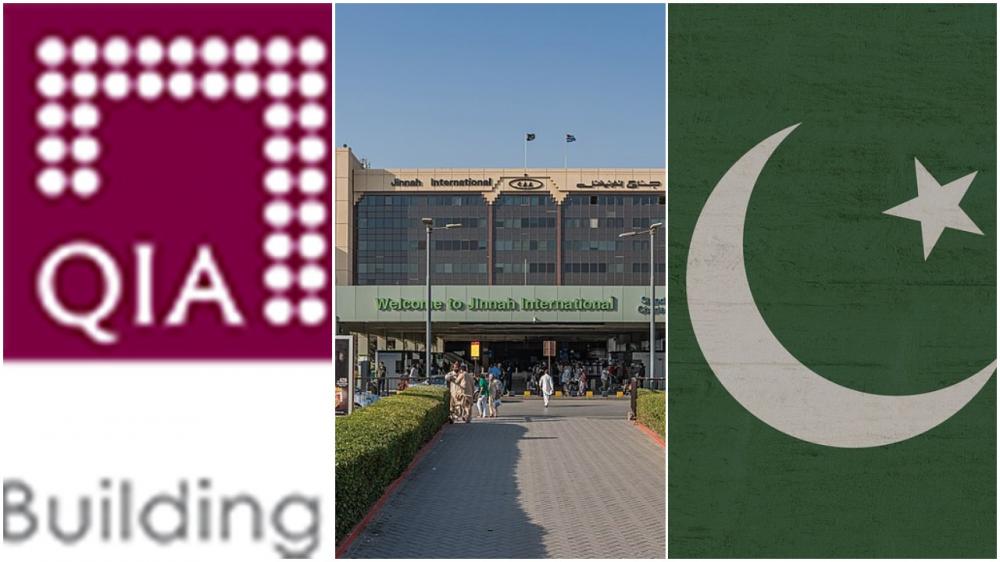 Islamabad: Pakistan seems to have received another jolt at a time when it is trying to set its economic wheel rolling amid COVID-19 outbreak as  Qatar Investment Authority refused to invest in a key infra project in the country.

The Qatar Investment Authority (QIA) has excused from investing in Pakistan airports mainly because of deviation from model of 2017 by authorities concerned in Pakistan under which they don't want to hand over airport operations to professional management, reports The News International.

Pakistani authorities are at present desiring to outsource individual services like parking services, tuck shop services, restaurant services, so that they could retain operational control.

“The deviation by the authorities concerned from the earlier model carved out in 2017 under which expression of interests were sought for ‘Operation Management and Development Agreement’ and ‘Airport Services Licence’ is the main reason of refusal by Qatar Investment Authority to invest in major airports of Pakistan,” reveal the official documents as quoted by The News International in its report.

Qatar wanted government of Pakistan to transfer the ownership of three airports, which include Islamabad Airport, Jinnah International Airport, Karachi and Allama Iqbal Airport, Lahore through purchasing the stakes of the government owned company up to 40 percent. The Qatar Investment Authority under new scenario has shown no interest in the government’s offer of outsourcing the commercial activities of the said airports, reports the Pakistani news paper.

This was told to Prime Minister of Pakistan by the authorities concerned in the federal cabinet meeting, as per the documents, when the top man of the country asked about the fate of the offer made by Qatari government in outsourcing of airports, reports the newspaper.

During the interaction, PM Imran Khan was told that that Qatari side is no more interested in airports operations, instead it had asked for shareholding in all the three major airports.

However, prime minister expressed his anguish over failure of authorities concerned in alluring investment from Qatar, reports The News International.

According to the official documents available with The News International, during the visit of Prime Minister of Pakistan Imran Khan to Qatar, the Qatari Ameer had expressed desire for investment in Pakistan’s major airports, but necessary efforts are not made in that direction and on top of that mere commercial concessions airport of Islamabad were offered for outsourcing. However, Qatar Investment Authority did not show interest in new plan of Aviation Division.

The documents unfolded that a committee comprising Adviser to PM on Commerce and Investment, Minister for Aviation, Adviser to PM on Parliamentary Affairs, Special Assistant to PM on Overseas Pakistanis, Chairman Board of Investment and Secretary Aviation has been consisted to evaluate the available options and recommend the way forward.