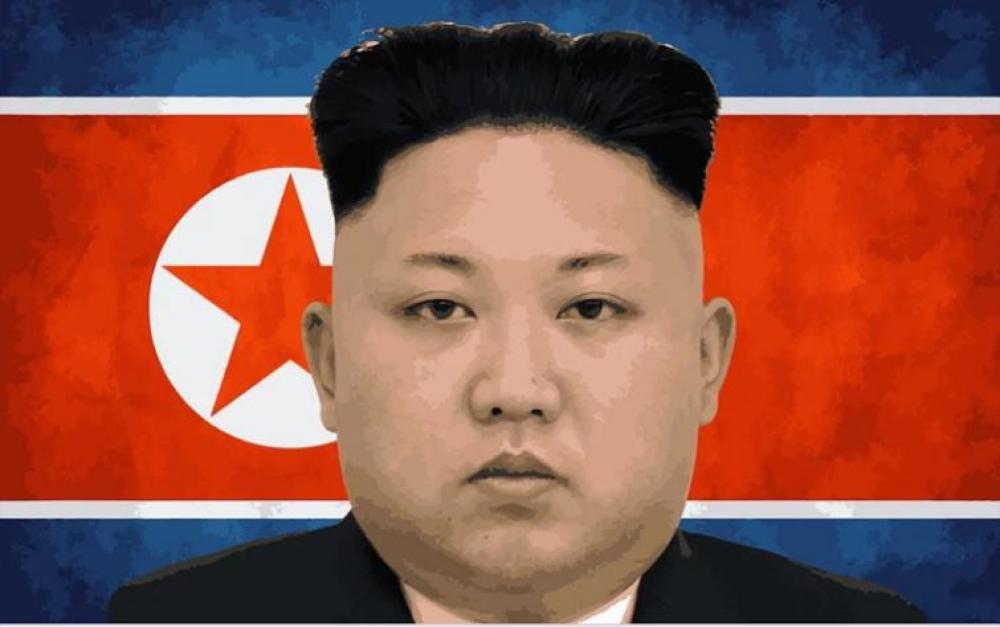 Seoul/Sputnik: South Korea Foreign Minister Kang Kyung-wha has held talks with US Secretary of State Mike Pompeo to discuss the situation in the Middle East and the Korean peninsula, the South Korean Foreign Ministry said in a statement.

The talks were held on Tuesday in San Francisco.

"The minister and the secretary of state have exchanged assessments of the situation around issues pertaining to [the denuclearization of] the Korean peninsula, opinions about the inter-Korean relations, resumption of US-North Korea dialogue, and preservation of the driving force in nuclear talks based on unwavering cooperation between the US and South Korea," the statement read.

According to the text, Kang and Pompeo have also "expressed concerns with regard to the situation with the recent escalation of tensions in the Middle East and have agreed to make efforts together with the international community for continuous restoration of peace and stability in the region."

The same two topics were discussed in a trilateral format among Kang, Pompeo and their Japanese counterpart Toshimitsu Motegi. Additionally, Kang and Motegi held a separate bilateral meeting to discuss the trade strife between Japan and South Korea.

Last year, Tokyo removed Seoul from its list of preferred trading partners and introduced export restrictions on certain chemical materials that are vital for the South Korean tech industry. The move was widely seen as a tit-for-tat to South Korea's demand of reparations from Japanese companies to former Korean forced laborers during World War II.

Amid a series of attacks on oil tankers in the Gulf of Oman and Hormuz Strait last year, the US called for an international coalition in the area for ensuring safe maritime passage for commercial vessels. As a few countries joined in, South Korea said it would consider sending troops too, likely at the start of 2020. Seoul has still not officially announced its decision.