South Korea’s Moon shakes off pessimism about dialogue with Pyongyang 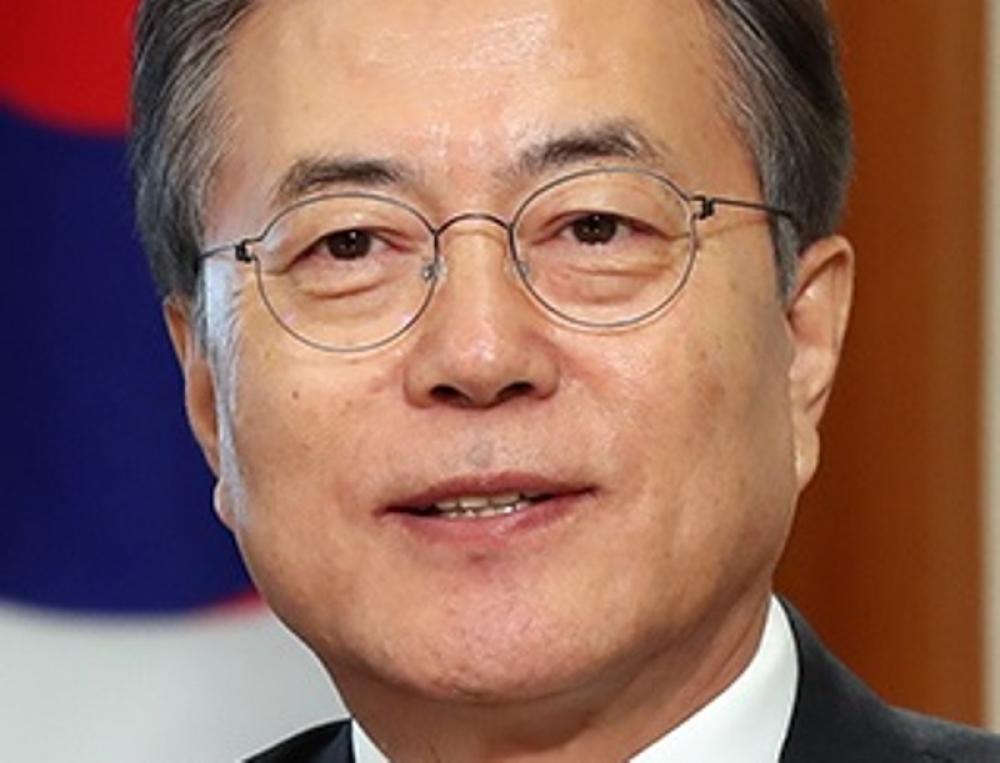 Seoul/Sputnik: South Korean President Moon Jae-in has expressed some hope about the prospects of dialogue with North Korea, as well as possibilities of Pyongyang resuming talks with the United States.

"We are not at the stage for now to be pessimistic about South-North dialogue and North Korea-US dialogue, although it's not at a stage to be optimistic," Moon said during his New Year’s press conference in the presidential Blue House on Tuesday, as quoted by The Korea Times newspaper.

According to the South Korean leader, improvement in Seoul’s dialogue with Pyongyang will help resolve stalled talks between North Korea and Washington.

"Dialogue between North Korea and US [is] still left open," Moon said.