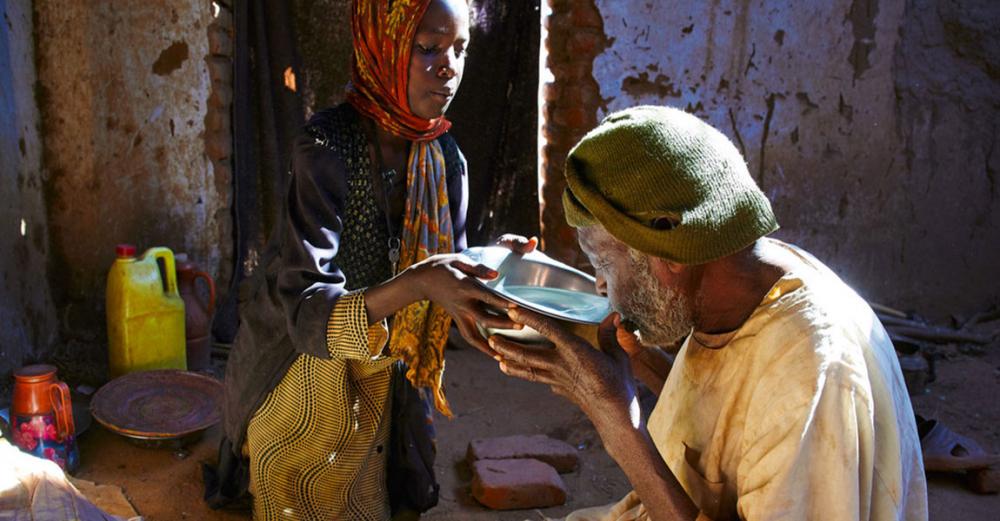 “Violence between communities in and around El Geneina, the capital of West Darfur State, had reportedly killed at least 54 people, injured 60 and displaced 40,000, since 28 December”, OCHA Spokesperson Jens Laerke told reporters in Geneva, adding that humanitarian partners were working to verify the displacement figures.

There have also been reports of attacks on camps for internally displaced people, and homes being burned. Humanitarian partners are closely monitoring the situation and gathering information on needs to respond as soon as the security situation allows.

During the Darfur conflict between the Government, their militiamen allies and rebel groups, which began in 2003, the UN estimated that around 300,000 were killed, and around 2.7 million forced from their homes. Former president al-Bashir was indicted for war crimes including genocide, nine years ago.

“Thousands of people had crossed the border into Chad seeking refuge in villages near the border”, Mr. Laerke said, adding that the displaced within West Darfur had taken refuge in schools and government buildings, while the UN and partners were supporting the government response and that of national partners.

For his part, Andrej Mahecic, spokesperson for the UN refugee agency (UNHCR), added that UNHCR teams had identified at least 3,700 people, including more than 2,000 women and 500 children under-five, who had crossed the border between West Darfur and Chad.

“The conditions were dire, and most refugees were staying out in the open; food and water were urgently needed”, he explained.

According to OCHA, shelter, food, water, health services and non-food items are the most urgent priorities.

“The situation in the affected area was currently calm and seemed to be stabilizing”, concluded the OCHA spokesperson.

Photo caption and credit:
UNICEF/Shehzad Noorani
A seven-year-old girl gives water to her grandfather while he prays in a camp for internally displaced people in Darfur, Sudan.