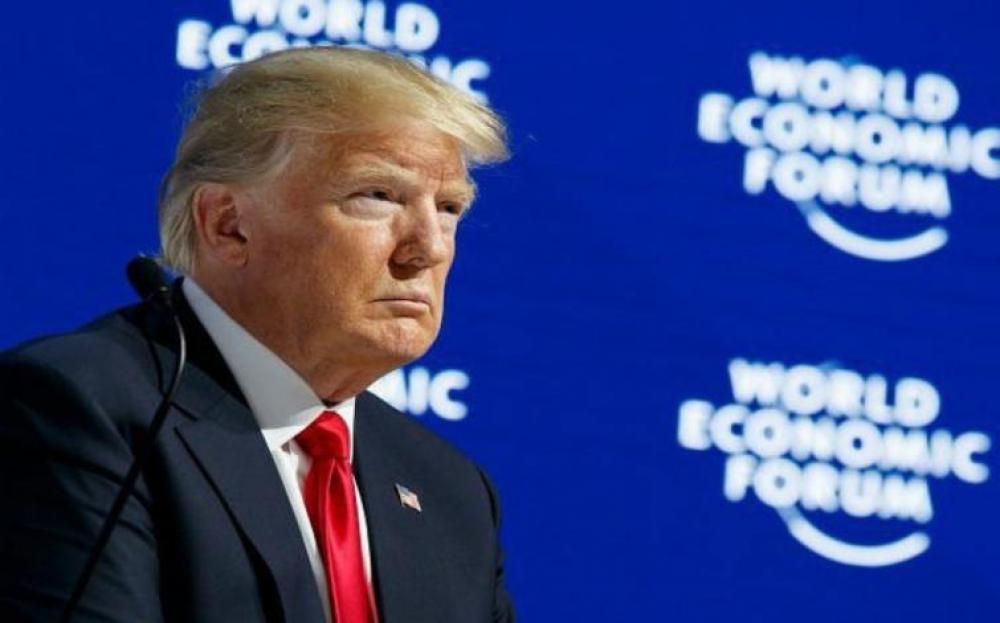 Washington, Aug 13 : The US government on Monday announced new rules which are aiming to deny permanent residency and citizenship to immigrants who depend upon public benefits, such as food aid or public housing, for more than a year.

Trump said the move has been made to protect benefits of American citizens.

"To protect benefits for American citizens, immigrants must be financially self-sufficient," Trump said in a statement published by the White House.

The White House statement said: "This action will help ensure that if aliens want to enter or remain in the United States they must support themselves, and not rely on public benefits."

The Immigration and Nationality Act makes clear that those seeking to come to the United States cannot be a public charge.

The new regulation is known as a "public charge rule" and it was published by the Federal Register on Monday.

It will come to effect from October 15.

"Immigrants who are already permanent residents in the US are unlikely to be affected by the rule change. It also does not apply to refugees and asylum applicants," BBC reported.

The White House said 78 percent of households headed by a non-citizen with no more than a high school education use at least one welfare program.

Fifty-eight percent of all households headed by a non-citizen use at least one welfare program.