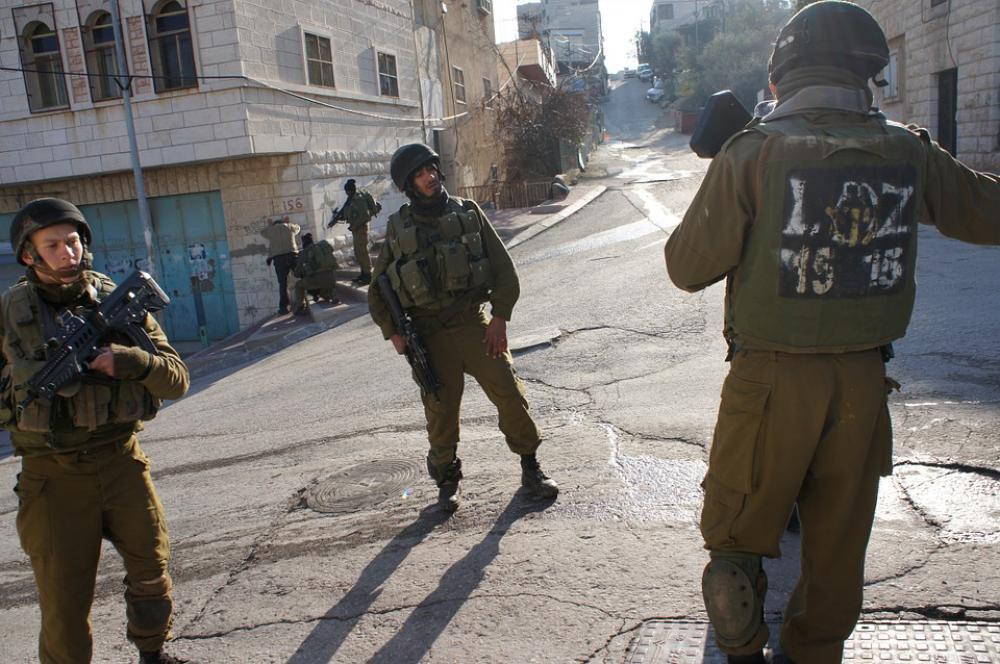 Gaza (Sputnik/UNI): The Israeli military aviation has attacked a base of Palestinian militants in the Gaza Strip in the wake of a rocket attack from the enclave, a Sputnik correspondent reported in the early hours of Friday.


There has been no official information on the airstrikes from the Israeli military.


The situation in the area escalated after Israel introduced a maritime blockade in Gaza on Wednesday, effectively banning fishing for local residents, in response to arson balloons fired from the enclave.


After the move, Gaza militants launched a rocket into a synagogue building in Israel’s southern city of Sderot. Moreover, another rocket was intercepted by the Israeli Iran Dome air defense system in the early hours of Thursday.


Media have suggested that Israel’s refusal to allow a humanitarian aid batch from Qatar into the Palestinian enclave had contributed to rising tensions in the area.